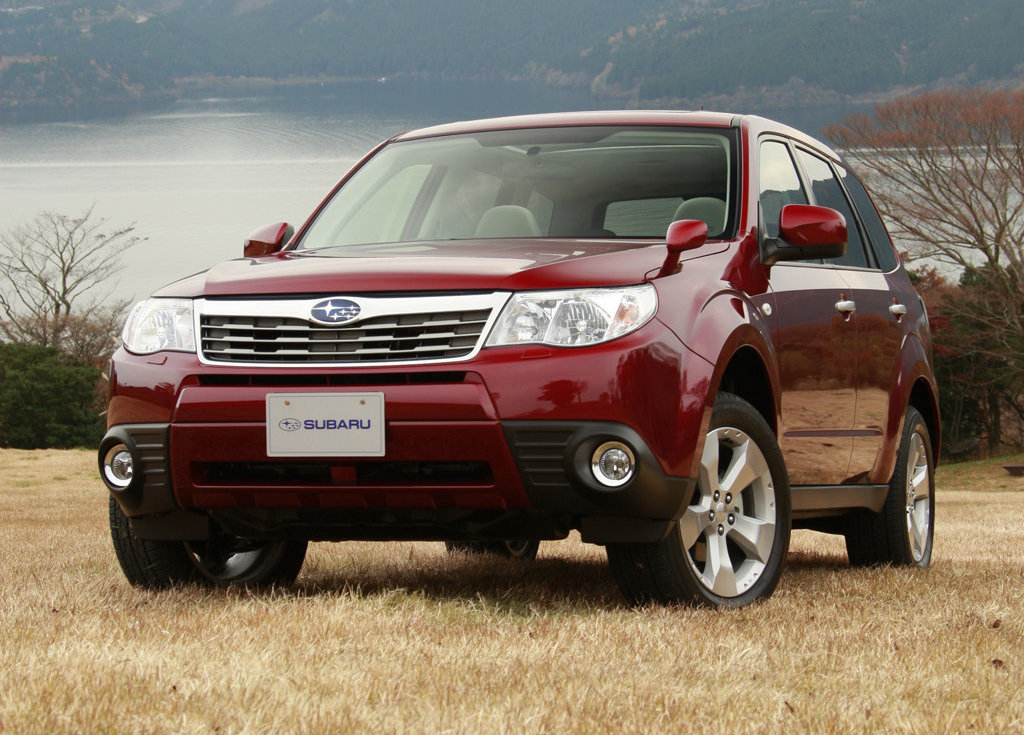 Subaru yesterday announced a new engine for the 2011 version of the Forester range, as well as a bunch of feature updates offered as either standard or optional.

Specifically, the new 2.5-liter engine develops 170 horsepower, just like the unit it replaces, at a slightly lower rpm, while torque has been increased to 174 lb-ft at 4100 rpm, as compared to 170 lb-ft at 4,400 on the outgoing configuration.

In addition, the 2011 lineup received several changes, as follows: