4 INRIX Launches MDK and Traffic! App for iPad
Car video reviews:
Up Next 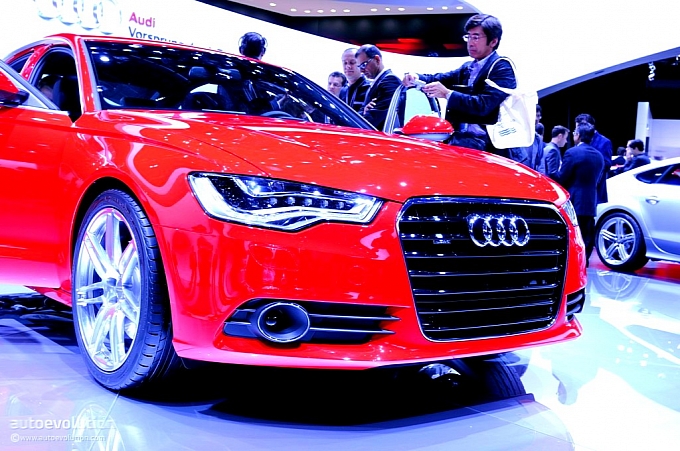 German automaker Audi announced today it will use INRIX's XD Traffic to power its first connected navigation system starting with the mid-2011 model year. The manufacturer has used the 2011 Audi A6 to show how Audi vehicles connected to the Internet via Audi Online Services will use XD Traffic to provide motorists with real-time traffic information, traffic-influenced turn-by-turn directions and alerts to accidents and other incidents along their route.

The service will be available initially in select European countries as part of an options package that includes Bluetooth mobile phone connectivity.

INRIX XD Traffic debuts on the new Audi MMI with Online Traffic, marking the first product launch in the collaborations between Audi, INRIX and the automaker's hardware and software suppliers to deliver real-time traffic information to Audi's connected navigation systems. 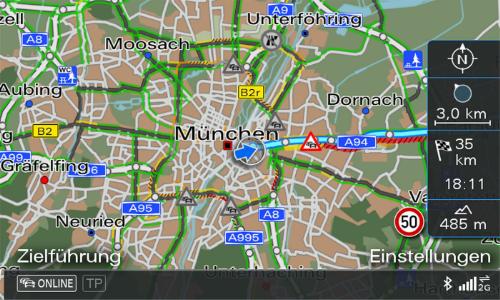 Covering major highways, motorways, city streets and secondary roads in countries across Europe and North America, XD Traffic continuously monitors traffic conditions along drivers' routes delivering up to the minute alerts to accidents, road works and other incidents as well as recommending how to best navigate around them.

"Audi and INRIX are known as technology innovators so it's only natural that we're collaborating on the design and delivery of a highly advanced traffic-powered navigation solution for their customers," said Bryan Mistele, INRIX president and CEO.

"The accelerated development and integration of XD Traffic with Audi's MMI navigation system fuels Audi navigation with the best pan-European real-time traffic information available. Our collaboration advances the automaker's reputation as an industry leader in bringing the latest technical breakthroughs to drivers everywhere."