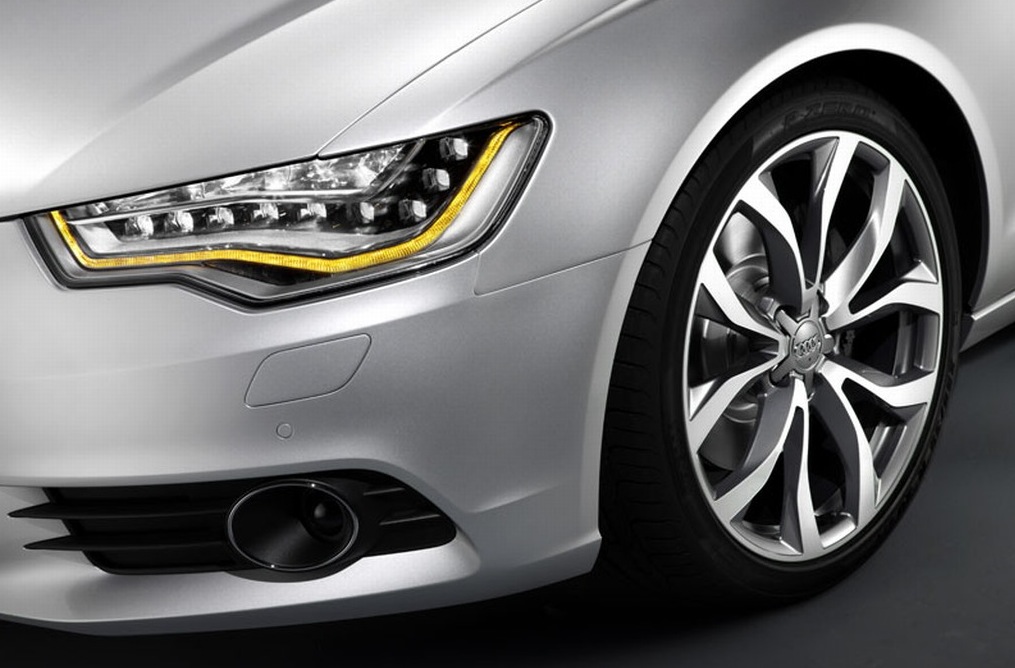 Audi has finally rolled out the first pictures of the 2012 Audi A6, a model that's likely to make its public debut at one of the upcoming shows, probably in Detroit in January 2011. Of course, technical details aren't available for the time being, but there are some sort of rumors regarding the model which is going to bring a major makeover in terms of exterior design.

Judging by the spyshots we've seen in the past, the future A6 will feature a new front clip, with angular aggressive headlights and a styling on the lower front fascia.

The exterior modifications continue with new door handles and side mirrors but, once again, this is only a testing prototype, so we can't really know for sure if these 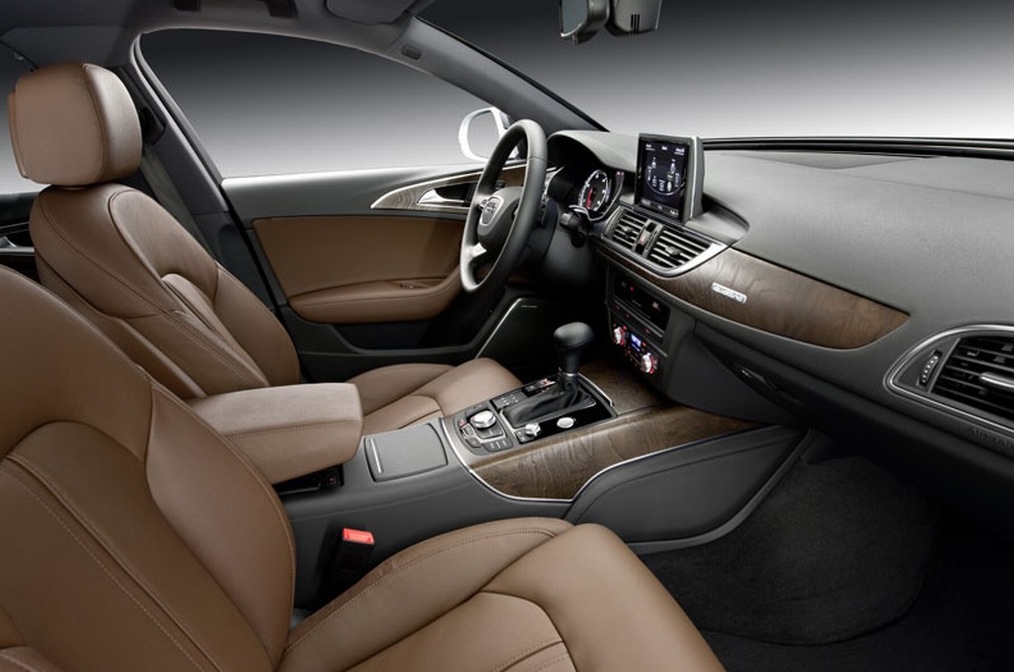 things are actually final parts. Audi will thus get rid of the Volkswagen Group C chassis to implement the German company's so-called MLB, which is actually Audi's modular aluminum chassis.

Details on the engine range are pretty unclear at this point, but voices familiar with the matter claim that the new A6 will be offered, as all other Audi models, with quite a comprehensive lineup. On the petrol side, that will include 2.0l TFSI four-cylinder (180 bhp), 2.8l FSI (201 bhp) and 3.0l TFSI (296 bhp) engines.

According to Car Magazine, the diesel offering will be made up of a 3.0l TDI unit (201 bhp and 242 bhp), as well as a 2.0l TDI. As for transmissions, word is Audi will be pairing the unit to an 8-speed automatic or a 7-speed dual clutch gearbox.