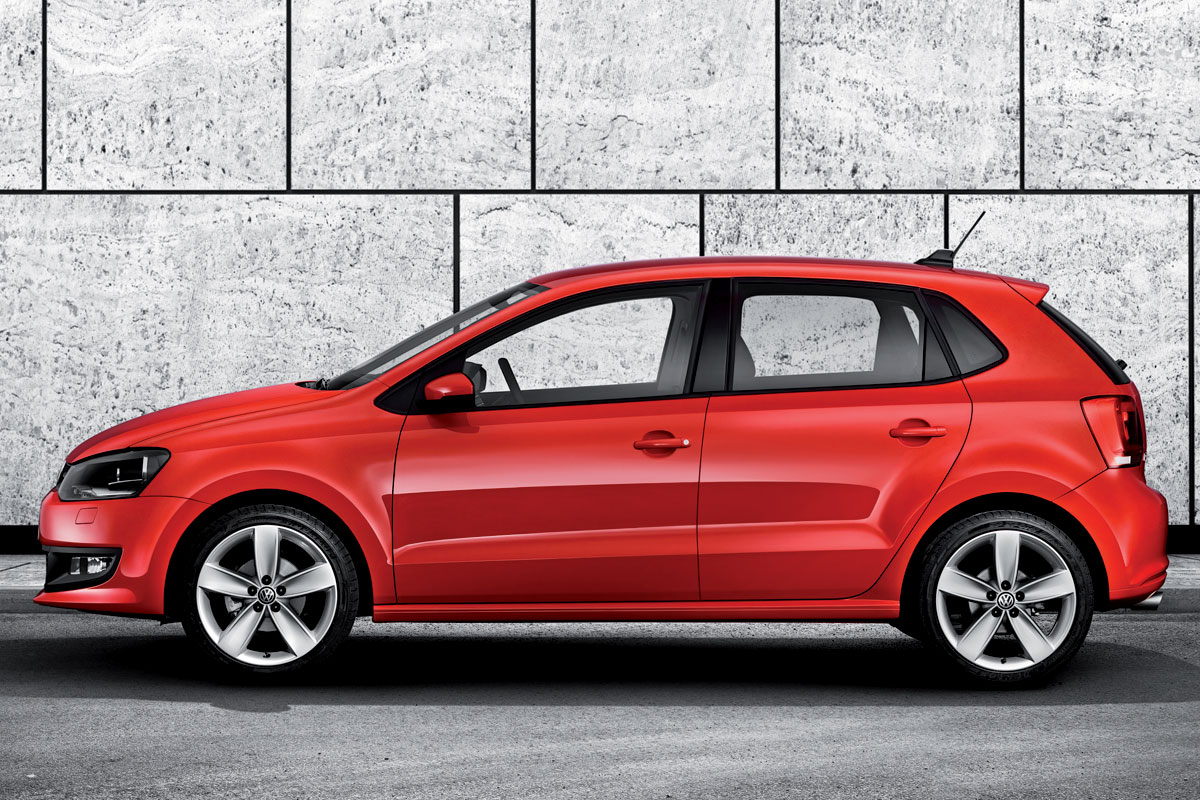 The economic recession encouraged new car buyers to migrate towards small cars and the new Volkswagen Polo is the living proof of this. According to data provided by the German manufacturer, it has already received 13,000 orders for the new Polo in the domestic market, despite the fact that the car is expected to go on sale in late June.

According to an official statement by Volkswagen, production for the five-door Polo was projected to begin in the last days of March. The European launch will take place two weeks after the German release, according to Autonews.

The new Polo will be offered with five new engines, TSI and common rail TDI for the first time in a Polo. Furthermore, all engines have been optimized for the best possible fuel consumption and CO2 emissions, with figures going as low as 3.6 l/100km and 96 g/km of CO2.

Polo is going to play a very important role in Volkswagen's global strategy and, given a number of factors - such as the incentives offered by the German government - the company has quite high expectations from this particular model.

"The new Polo fulfills the highest standards of the automotive present and goes a step further. Its extremely efficient drive technologies, best possible active and passive safety systems, a level of quality never before attained in this car class and impressive design all set new benchmarks in the fifth generation of this bestseller that has sold over 10.6 million units," Martin Winterkorn, Chairman of the Board of Management of the Volkswagen Group, said in March at the Geneva Motor Show.

"The Polo is clearly the right car at the right time, and that is born out by the latest advance sales figures. Here we have created a Volkswagen that takes the unparalleled success of the Golf concept and effectively transfers it to an independent segment – the Polo class."