Kallio Will Miss Laguna Seca Due to Hand Injury 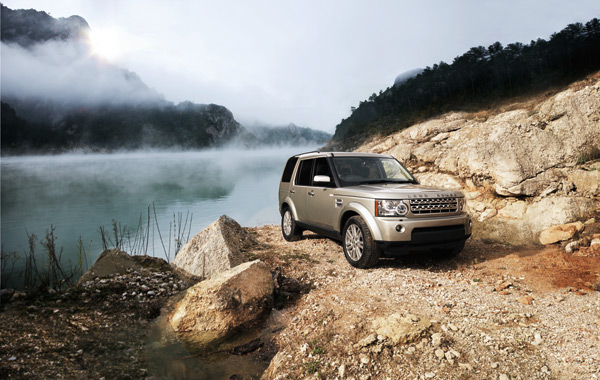 Unveiled at the New York Auto Show, the 2010 Land Rover Discovery provides choice of engines including the 5.0l LR-V8, developing a maximum power of 375 bhp and 375 lb.-ft of torque. Additionally, the Discovery 4 adds a 3.0l TDV6 (also featured in the Range Rover) and the 2.7l unit found on the GS base model.

Exteriors have been upgraded with a wide array of elements, including a new and more aerodynamic bumper, LED lights in both the front and the rear, revised front lower chin spoiler 19-inch wheels and advanced tire optimized for rolling resistance and improved tire wear.

The Range Rover Sport also features an interesting line-up of three powerplants. One remains unchanged when compared to the previous version, namely the 3.6l TDV8. The other two are the 3.0l LR-TDV6 twin turbo, delivering 245 horsepower and 600 Nm of torque and the supercharged 5.0l LR-V8, developing 510 horsepower and 625 Nm of torque.

Visually, the 2010 Range Rover Sport features, at the front, a new bumper, new signature LED headlamps, a new two-bar grille and a larger air intake. From the side, two-stripe LED indicators, along with redesigned two-section side vents stand out, while at the back the Rover features a new bumper and light clusters.