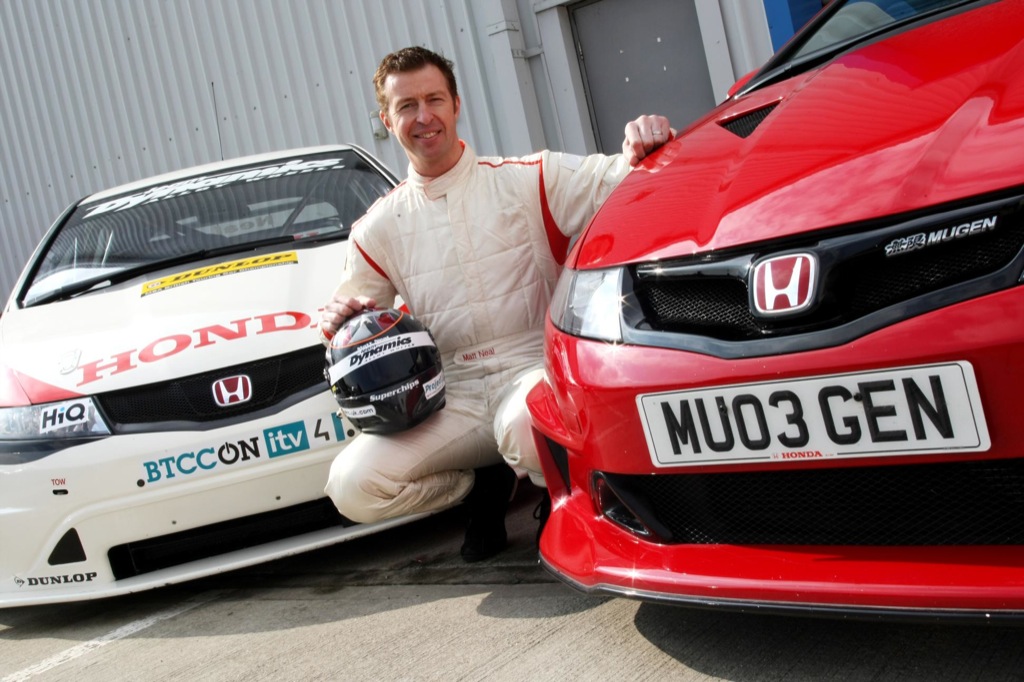 "Team Dynamics and Honda have a huge heritage, it’s the brand that we won two championships back to back with and it’s great to get the support of Honda UK which is backing a car that’s built in Britain," Steve Neal, Team Dynamics Team Principal, said in a release.

BTTC fans will also have the chance to win a one-off Civic Type R MUGEN Concept car in a competition that will be running in participating Honda dealerships, at each BTCC round and on honda.co.uk/btcc as soon as the season kicks-off on April 4.

Honda (UK) will be hosting special ‘Question of Motorsport Live’ events at Honda dealer showrooms near to each of the BTCC rounds on the Saturday evenings after qualifying.

“The competition promises to be as fierce off the track as well as on, with the two drivers competing against each other in this fun test of their motorsport knowledge. For details of these events, visit honda.co.uk/btcc from the 1 April,” a company statement reads.

“The Honda Racing Teamalso announced support of Yuasa, a battery design and manufacture company and number one in the UK for aftermarket automotive and motorcycle batteries and industrial batteries.”