5 Banned from Driving, Shia LaBeouf Travels by Cab
Up Next 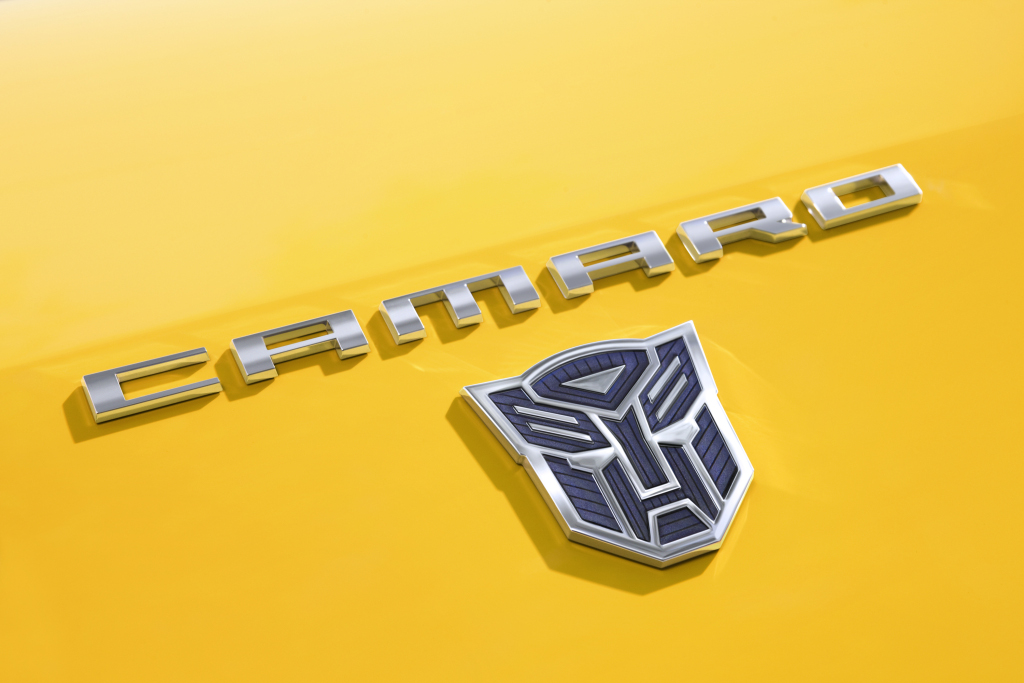 For those of you who have watched the (so far) two "Transformers" movies and for some reason liked more Bumblebee than Optimus Prime, General Motors announced today the release of the 2010 Chevrolet Camaro Transformers Special Edition.

"When the first Transformers movie was setting box office records, we had countless customers asking to purchase the 'Bumblebee' Camaro,"Karen Rafferty, Chevrolet product marketing director said in a release.

With hope that "the streets of North America will be buzzing in no time", the American manufacturer teamed up with Hasbro to provide current and future owners of the Camaro with all those little "somethings" which will make the car look more like its movie peer. Which means the following:

“The yellow Camaro with the black stripes has become so iconic and closely associated with the BUMBLEBEE character that this edition was a natural fit for both companies,” Samantha Lomow, Global brand leader for Transformers at Hasbroa added.


Needless to say, the Transformers Special Edition Camaro comes in Rally Yellow and is available for the LT and SS versions. And the fun part is that it's cheap too. The MSRP for the Trasformers package is $995. Go, buy it, and turn the muscle Camaro SS into a comic book character.

P.S. Play Pointer Sisters too while driving..."I'm so excited..." Chicks will love it!