2 Soulja Boy: Too Grown Up for a Lamborghini, Now I Go for Bentleys

The folks over at Forgiato Wheels custom built luxury shop have recently revealed a teaser of the rapper 2 Chainz’s new video, called “Flexin on My Baby Mama.” The clip features a bunch of luxury cars all wearing the luxury forged wheels, 2 Chainz loves so much. Listening to the lyrics, it would seem he got all his rides ready to “kill em for the summer.”
1 photo
Well, that moment when Tauheed Epps, better known by hist stage name 2 Chainz, features a video with all the cars wearing Forgiato wheels has finally come. Considering he was performing at the Miami-based Forgiato Fest two month ago and recently got his Audi Q7 done, it’s only clear this fellow just won’t quit the manufacturer. As a matter of fact, the rapper drives his wrapped-in white Porsche Panamera and his Aston Martin Rapide also wearing Forgiatos.

As far as we can tell from the short clip, a Ferrari 458, a Range Rover Sport and Rolls-Royce are just a couple of the super-rich rides he drives around. “I been countin’ money so long i need a damn hand massage/ So many cars i can barely park/ So many cars i need another damn garage,” Tity Boi goes in his new song. The video was not yet released, but the teaser is enough for us. 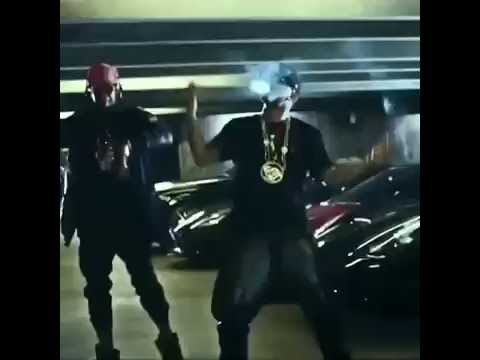