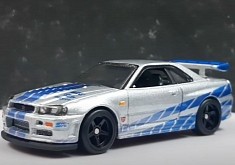 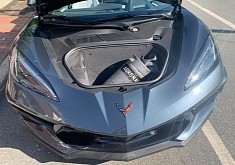 The C8 Corvette Frunk Is Large Enough for a Beer Keg, But Only If It’s a Sixtel

15 Jul 2016, 11:47 UTC / Volvo representatives have announced they do not intend to make their self-driving system operate in urban areas. They have other ideas in mind

27 Feb 2016, 11:52 UTC / Volvo is celebrating 30 years since the launch of the 480, its first transverse-engine front-wheel-drive car. The wedge-shaped model paved the way for the brand

19 Dec 2011, 13:03 UTC / Volvo is starting to grow wings under its new Chinese ownership, with the carmaker pushing the development pedal harder and harder. One of the most important upcoming models for the company is the V...