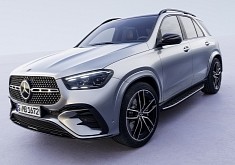 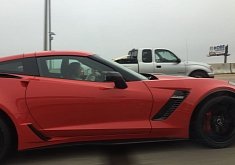 Lexus LF Flagship SUV Based on RWD Platform Could Cost $180,000

31 Mar 2016, 18:39 UTC · By: Mihnea Radu / Designers went crazy with the Navigator concept being shown in New York and added oversized gullwing doors, but everything else seems good

Audi Is "Working Heavily" on the Q8 Flagship SUV

23 Jan 2015, 16:41 UTC · By: Mihnea Radu / The German automakers seem sterile and cold, almost inhuman. But they have goals and ambitions, just like all their counterparts. Ever wondered what the Audi CEO wants more than anything else in the...