1 Study Shows Gas Stoves Are As Bad as 500,000 Cars Even Without Being Used

2 Are EVs Cheaper to Keep than ICE Cars? Study Shows It’s Not That Simple

5 These Are the Dirtiest Spots Inside Your Car
Car video reviews:
Coverstory

You Have No Idea What Lives in Your Car, So Here's Why You Should Clean It More Often

You might think that your car doesn’t need a wash until you can actually draw a smiley face on the windshield. Or you might be the kind of person that focuses mostly on exterior detailing. Either way, you’ll probably see things differently after reading this article, because you have no idea what lives in your wheeler.
6 photos

While a washed car is a better-looking and smelling vehicle, it is about more than just appearance. According to a study initiated by the guys at Scrap Car Comparison, conducted in partnership with U.K.’s Aston University, the average car interior is dirtier than your toilet.

A team of researchers from the aforementioned school, led by Dr.Jonathan Cox, Senior Lecturer in Microbiology at that university, took samples from several random passenger cars of varying ages and put them under the microscope. Truth be told, only five vehicles were used in the experiment, but the results are nevertheless “icky”, to say the least.

The samples were collected from key spots such as the trunk, the driver’s seat, steering wheel, etc., using a sterile cotton bud swab, with researchers aiming to see if and how much bacterial growth there is in each of the vehicles.

As you’d probably expect, the trunks of the cars were the dirtiest ones, with 1,425 bacteria identified. It makes sense somehow, given that we throw all kinds of items in there.

The next most foul location was the driver’s seat, with 649 bacteria, followed by the gearstick, back seat, and the dashboard. Surprisingly though, the steering wheel, which scientists bet on being the dirtiest of them all, was the “cleanest”, with just 146 bacteria identified. There is a possible explanation for it though, in Jonathan Cox’s opinion. It might be the fact that people increased the use of sanitizer since the pandemic hit, which reduced the contamination of that area.

But most drivers probably forget to also disinfect the gearstick, which, according to the researchers, proved to be dirtier than a toilet seat.

As for the types of bacteria generally found in cars, the study says that E. coli is among the most common ones, a fecal bacterium from the gut. Then there are also Pseudomonas (which require antibiotic treatment when infecting humans), skin microbes, and all sorts of other microorganisms that you wouldn’t normally like to know they’re swarming all around you. 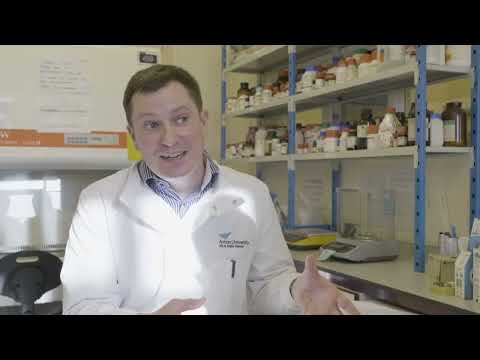