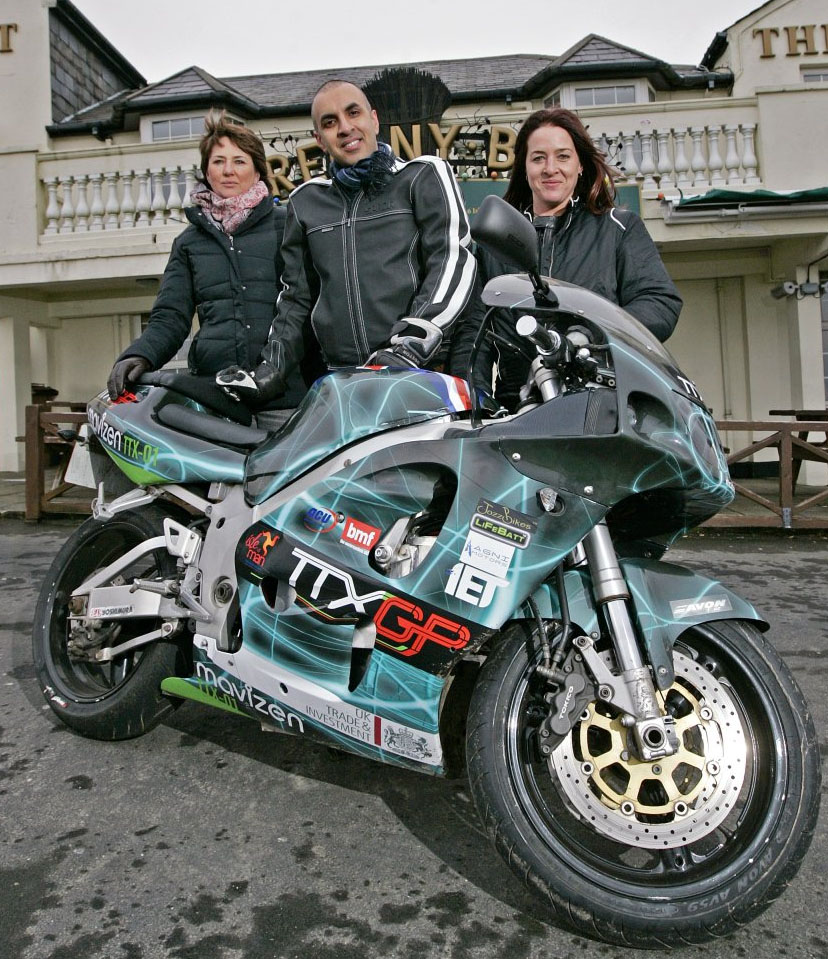 A new milestone in electric motorcycle industry is set to take place on November 3, at the 2009 SEMA Show in Las Vegas. That is when the world’s first production electric racing superbike will be officially unveiled, with deliveries set to begin in the first quarter of 2010. However, production of the Mavizen TTX02 will be limited to only 50 units.

"Revolutionary ideas are required to push back boundaries in the pursuit of improved performance and breakthroughs are achieved by taking risks and embracing innovation," said TTXGP founder Azhar Hussain, "TTXGP represents a significant step in the transition away from carbon-based fuels and, with continued commitment, co-operation and investment, the future of eco motorsport looks very exciting."

TTXGP, the new electric racing series, was born some five months ago in the Isle of Man. The series not only that gathered an overwhelming audience, but it has also increased interest in electric-powered racing.

"I am very delighted that the Isle of Man and, in particular, our internationally-renowned TT festival, has played such a leading role in bringing TTXGP to the world," Isle of Man Local Government and the Environment Minister John Shimmin, who will perform the unveiling, said. "The Island prides itself on being a pioneering nation with an independent outlook and a keen spirit of adventure – qualities recognized by the founders of TTXGP as they sought to showcase the world’s first clean emissions motorcycle grand prix."

The new breed of motorcycle belongs to TTXGP’s manufacturing arm, and combines features of the Agni X01, the series champion, and the company’s 120 mph TTX01 prototype.

"The Mavizen TTX02, gives potential participants a chance to acquire a bike that they can develop themselves to make it competitive and unique to them," added Hussain. "Racing is brutal, but at least with the Mavizen TTX02, the racers can start with a proven platform."