2 US Electric GrandPrix to Debut this July

3 Brammo Expands Race Team
Up Next 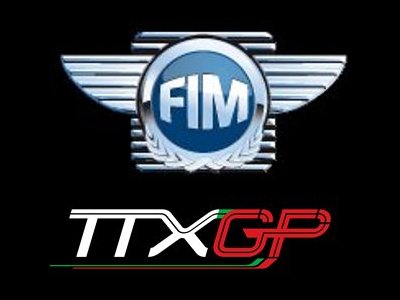 We kept telling you lately about the highly anticipated TTXGP race on the Isle of Man on June 12, the world’s first zero carbon emission grand prix. That was when 19 bikes from 17 teams, traveling from 6 different countries, raced on the Mountain Course, gathering an overwhelming audience.

Since the race was a success, the FIM (Fédération Internationale de Motocyclisme) has decided to create a FIM Series for electric bikes in 2010.

"We are convinced that very shortly the motorcycle World Championships will be accessible to non-polluting engines as far as gas and sound emissions are concerned. Now that this important decision is taken, we have to work on rules and calendar to be ready to compete in 2010," said FIM President Vito Ippolito in a release for the press.

The new FIM Series will be run inside the Road Racing Grand Prix Commission, a new project from the TTXGP founder, Azhar Hussain.

The FIM Series for electric bikes will provide an international platform for the development of electric bikes and the technology behind them to be tested, aiming at diving low-carbon technological innovation forward, to a greener future.

{img2 align=left`}"With the success of the TTXGP on the Isle of Man, we have shown that zero carbon technology is ready to deliver the thrills and passion for both spectators and riders. In partnership with the FIM, we are taking the next step and proud to be pushing new frontiers in motorsports technology both on and off the track,” said Hussain.

“Competition improves the breed, so we hope this new championship will come to be seen as a milestone event in bringing new transportation technology to the world beyond motorcycling. We invite the best and the brightest in the world to join the global championship and be with us at the dawn of the next generation of motorsports,” added Hussain.