The Skoda Rapid has already spawned another ‘sibling’ in the form of the Seat Toledo. We must admit to not being particularly fond of the Rapid (though we are waiting for the hatchback version of the car), as we say it looks much too bland and unimaginative.
1 photo
However, considering the fact that it will be a very inexpensive car, Skoda and Seat are expecting good sales numbers. So much so, that VW, their parent company, has created its own version of the car, which it plans to sell in China - exclusively!

The yet-unnamed model will replace two aging models from VW’s China lineup, and the German giant will be able to keep costs down by manufacturing the car thanks their FAW joint-venture. Differentiating the VW car from the Skoda, one will immediately spot the new headlights and rear lights which are clearly VW, while the bumpers, bonnet and door handles complete the list of differences. 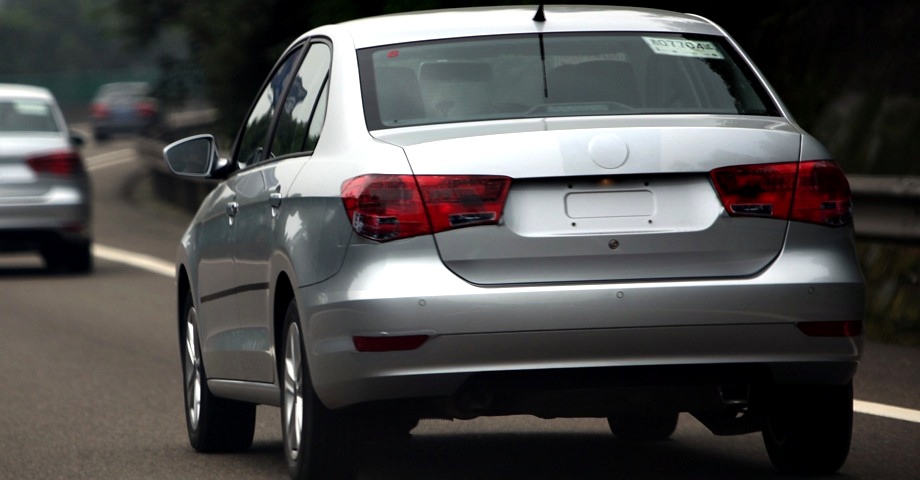 The car will be manufactured in the Chinese city of Chengdu, where autocar.co.uk got first-hand experience with the car "in and around the city", and will feature either a 1.4-liter or a 1.6-liter petrol engine, mated to a five-cog manual or a six-cog automatic transmission.