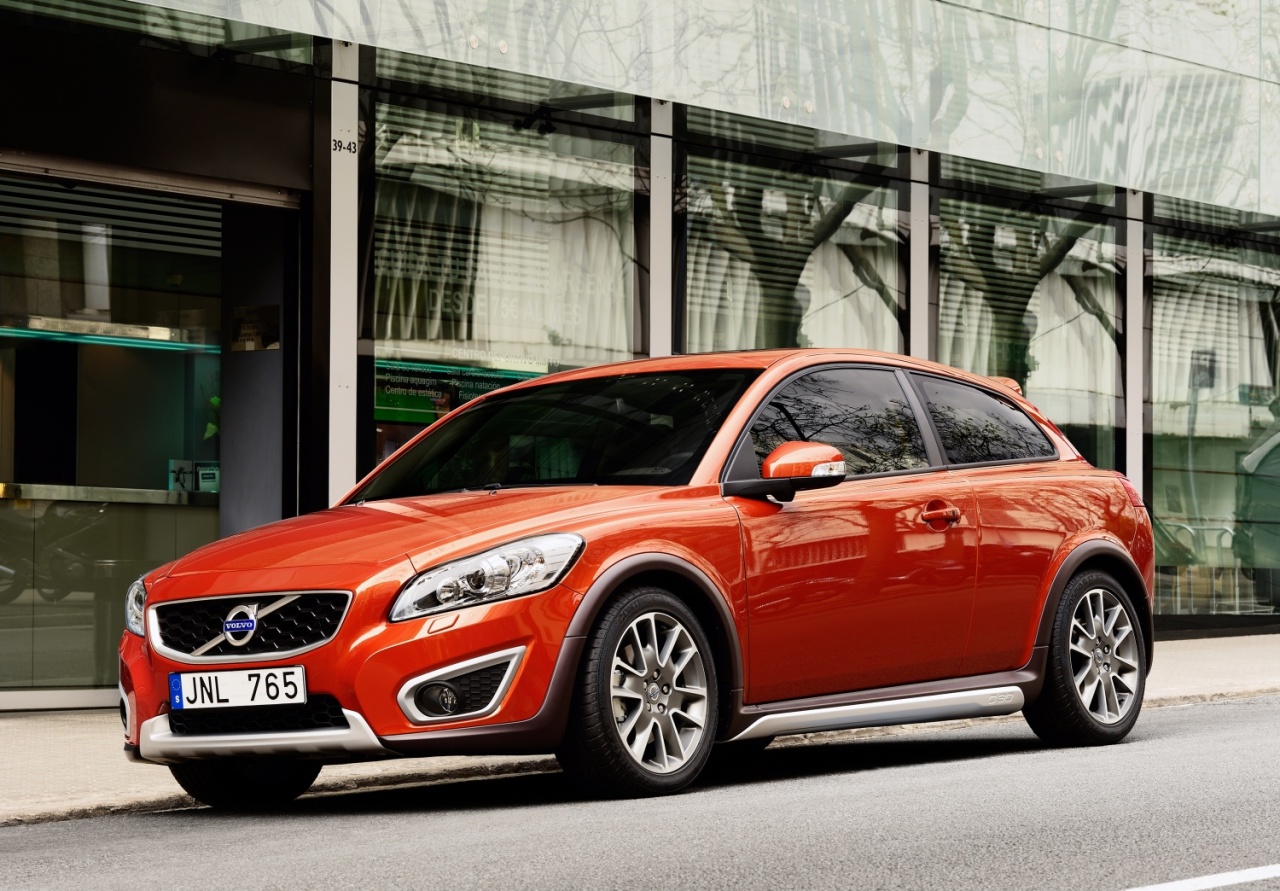 Despite not being one of the fastest growing companies in the automotive global market, Volvo still has a lot of cards to play in coming years: new active safety systems that prevent collisions, the fact that they can make safer electric cars and the introduction of the KERS flywheel. However, until all its plans become reality, the company can’t really afford to waste money anywhere.

This is probably why Volvo CEO Stefan Jacoby told Automotive News that he wants to "trim [its] product line" in the United States over the next few years. While the exec did not give any specifics regarding the timeframe or the models that will be cut, he didn’t really have to.

Jacoby pointed at the the S60 sedan that was recently launched and the XC60 and XC90 crossovers as the most likely core models in the states, as these were already the company’s best sellers. Volvo has already revealed it plans to cut the V50 and V70 wagon from the US lineup. American consumers were starting to worm up to the idea of a European wagon, but sales aren’t sufficient at the moment.

Volvo dealership owner in Rockville, Maryland, says the company will likely phase out sales of the S40 sedan, but the C30 premium hatch could also be removed from the lineup.