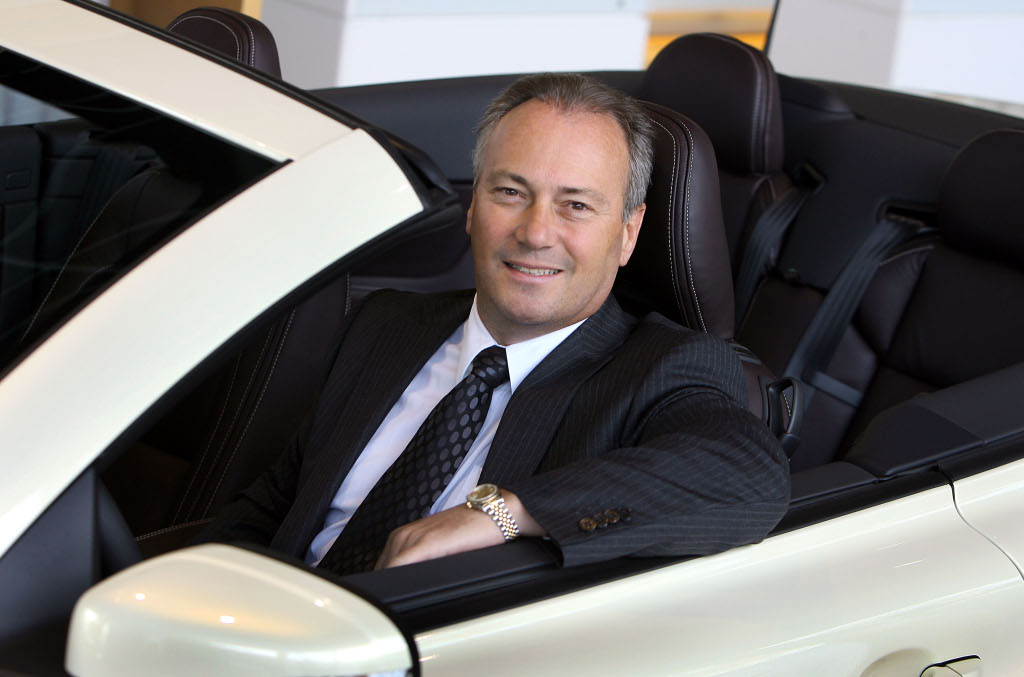 As armageddon easily takes a hold of global financial stability, so do automotive empires begin to snap and crack to the point of crumbling over the ever-thinning market-share foundation. After several makers have already announced the temporary halting of production in some plants as well as personnel reduction plans, it's Volvo's turn to roll the dice.

Unwillingly joining the losing-game of economic slowdown-forced restructuring, the Swedish producer has recently released a statement saying that some 6,000 workers, including consultants in-land and abroad, will be let ago. According to the press-release, the action was taken as a result of  severe drops in US sales over the previous month with the company's target having dropped by a staggering 51.8%.

Additionally, Volvo-management clearly stated that it's impossible for the company to sustain itself without the job cuts. "These are difficult times for the car industry in general, including Volvo. These actions are necessary to create a new and sustainable Volvo Car Corporation - a company with more focused operations and structure”, said  President and CEO of Volvo Car Corporation, Stephen Odell.

According to the press release, 2,000 blue collar employees and 700 white collar employees will no longer have a job at Volvo in Sweden while operations abroad will see the firing of 600 workers as well as 700 consultants. "The unstable economic environment has resulted in a very unpredictable situation, and the downturn in the global car industry is more drastic than expected," Odell further added.

This is not the first time the Swedish manufacturer has taken such a decision as 2,000 people were wrapped into a redundancy package and shipped to Nojobville back in June. The cutback currently accounts for 6,000 job losses, a figure that Opel has also grown fond of as it made a similar announcement a few days back.

In other news, American producers are horrified with the effects of the economical-sludge as shares drop faster then mobs in a Steven Seagal flick. The most afflicted so far seem GM and Ford who can currently be seen in a less-musical but true drama on Wall Street.