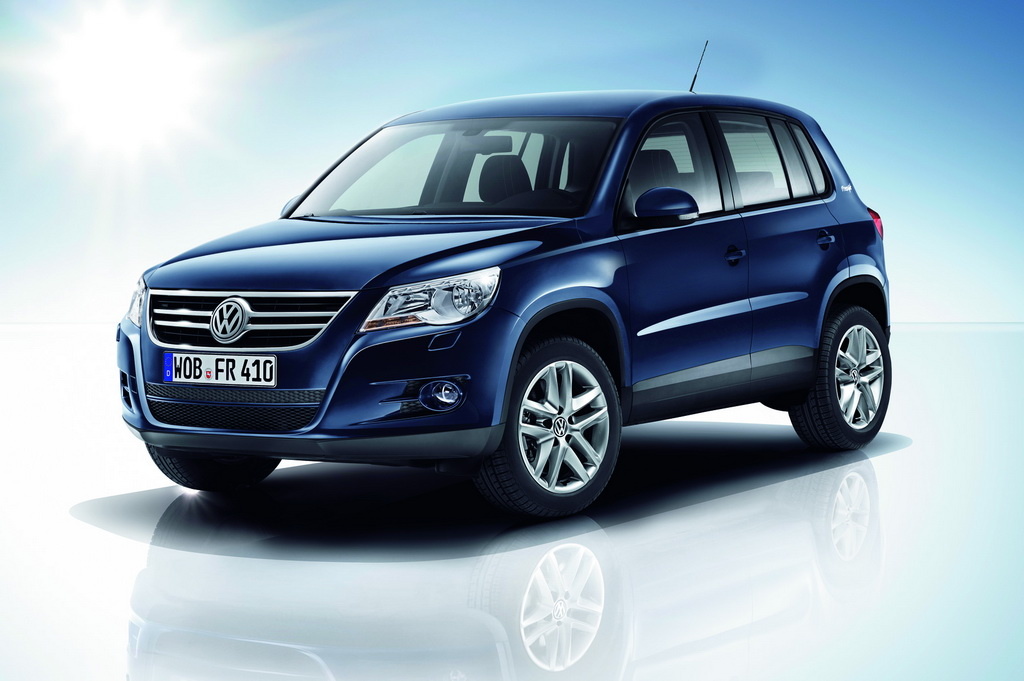 German automaker Volkswagen continues to launch new special editions of the models already in production, most of them offering a wide array of enhancements over the standard versions. The Tiguan Freestyle is just the latest addition to these series, as the German manufacturer today announced the availability of a new edition of this SUV that is destined only for the German market.

Specifically, the Tiguan Freestyle has the new 1.4 liter TSI engine with Blue Motion Technology packed under its bonnet, a unit that delivers 122 HP (90 kW), or the company's petrol and diesel engines with power ranging from 150 to 170 HP and from 110 to 140 HP respectively. Furthermore, the all-wheel-drive 4MOTION system is offered as an option. 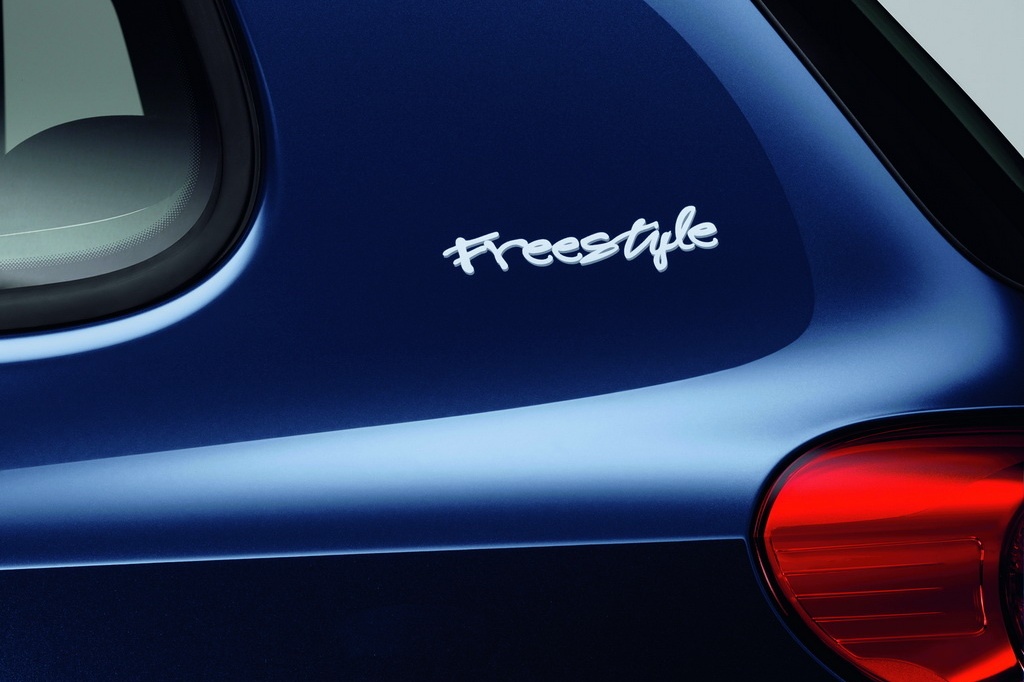 According to Volkswagen, pricing for the Tiguan Freestyle already available at German dealers, starts at EUR 24,925.

Volkswagen is also working on a facelifted version of the Volkswagen Tiguan these months, a model that is expected to make its first public appearance at the 2010 Paris Motor Show this fall. Rumors say the car will not bring any significant changes in terms of performance, but it will feature mostly styling modifications.