4 2010 Volkswagen Transporter, Available for Order
Car video reviews:
Up Next

VW Commercial Vehicles in Australia Come with ESP as Standard 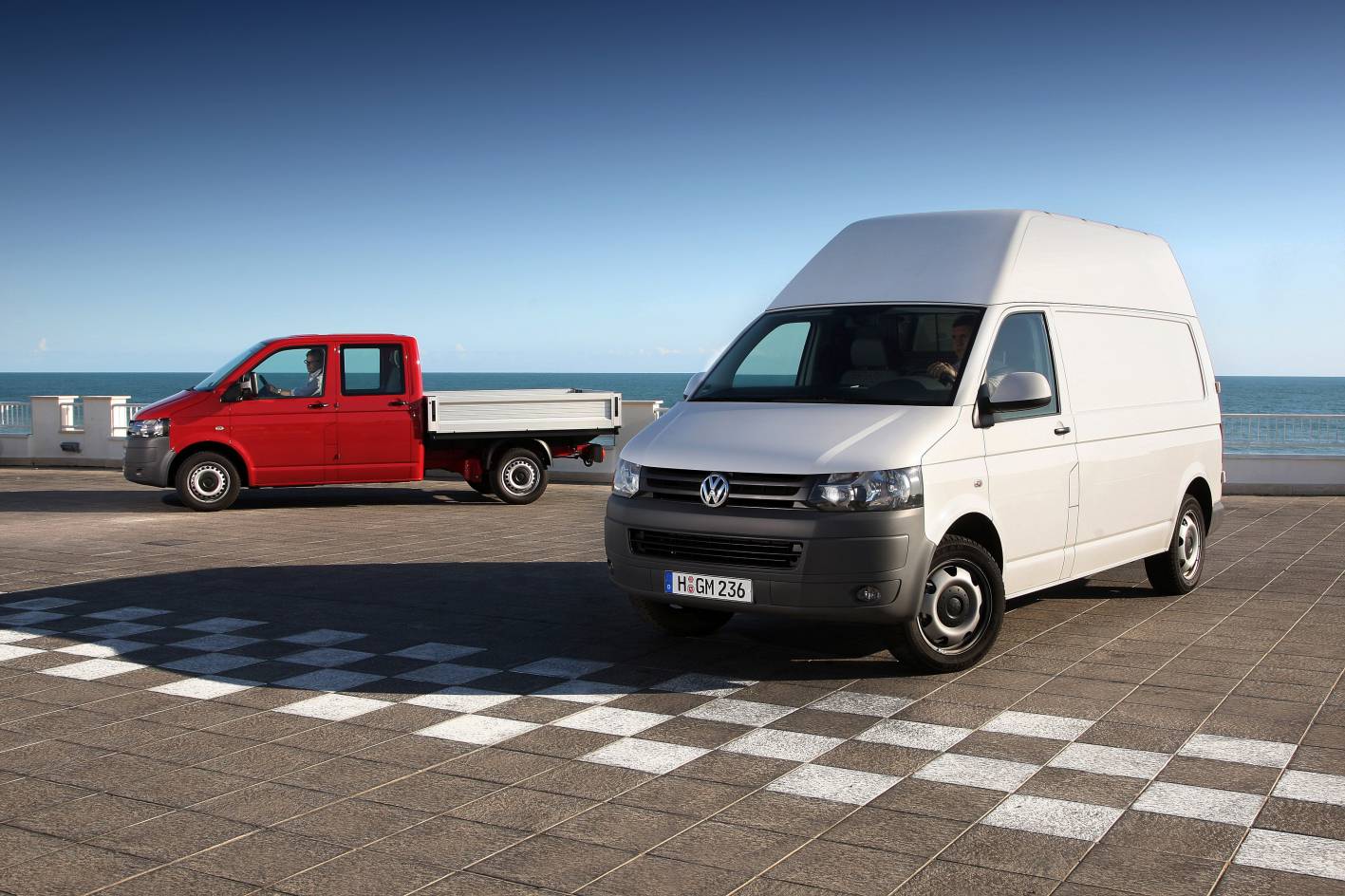 Volkswagen Australia has just announced a new edition of the Transporter, Caravelle and Multivan. All the models have suffered important upgrades. For starters, the versions are now completely integrated in the new Volkswagen design trend. Clear, horizontal lines make the series look even better.

In the engine area, all turbodiesels (TDI) have been replaced by a completely new generation of Euro 5 engines with the latest common rail injection. The new edition brought three new 2.0 l TDI four-cylinder engines with output values of 75 kW (100 hp), 103 kW (140 hp) and 132 kW (170 hp). These new engines offer a lot more torque than the previous generation and have significantly improved acoustics.

According to Volkswagen, the top end TDI engine develops 400 Nm. The cars also got newly developed pump, so the power-assisted steering works more efficiently. The new energy-saving pump delivers hydraulic fluid according to demand, so the quantity delivered is always optimal. This reduces the power consumption of the steering pump and, consequently, fuel consumption.

The Volkswagen also got a DSG gearbox as an option, instead of the old automatic. Also on an optional basis, you can order a new, electronically controlled four-wheel drive system (4MOTION with a fourth generation Haldex clutch). The most powerful 4MOTION version (TDI with 132 kW) will also be available with DSG for the first time.

Volkswagen hasn’t neglected the safety features, so the cars are equipped with the latest generation ESP as standard (including hill start), a new hazard flash function for the brake lights (emergency braking warning display), and optional assistance systems such as Side Assist (warning of vehicles in the blind spot).