1 Valencia Circuit Changed Due to Safety Concerns
Car video reviews:
Up Next

Valencia Wants Out of F1 Calendar 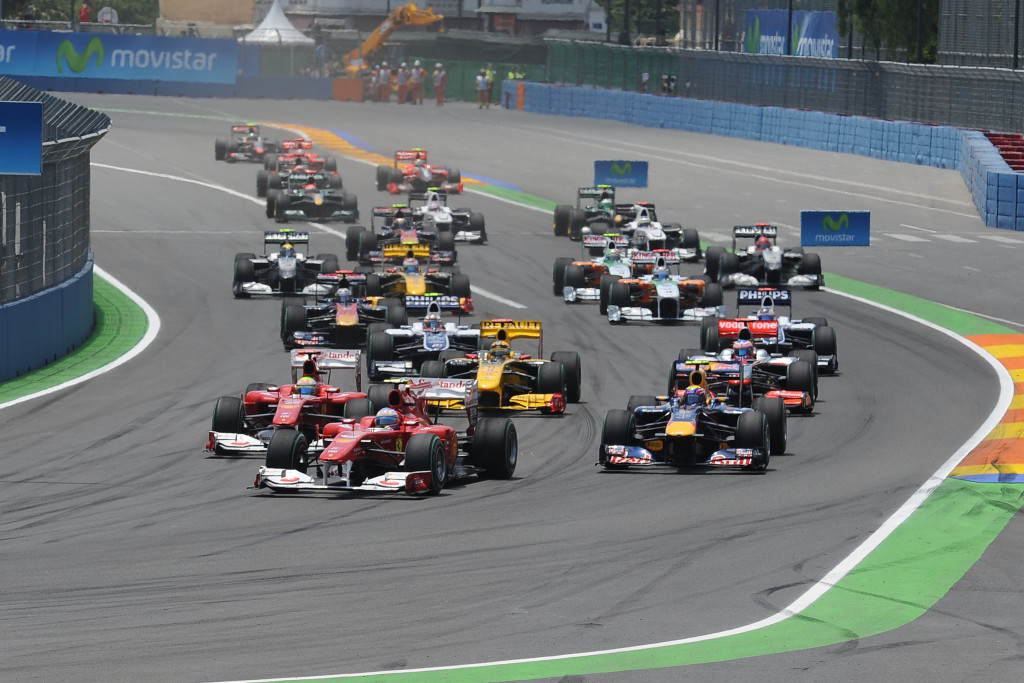 Some circuits are desperately trying to secure their position inside the Formula One calendar for the long run, while others are sitting on the sidelines waiting for a sign from the series' chief executive Bernie Ecclestone. There is however a third kind of venues, which are not very keen on continuing their collaboration with the Great Circus.

Such is the case of Valencia, the host of the European Grand Prix for the past 3 years. According to Spanish newspaper El Periodico, cited by the GMM news agency, “regional president Francisco Camps has determined that the port city cannot afford the annual fee and organization costs.”

It's no news to anyone that, for a couple of years now, the European Grand Prix has brought nothing but financial deficit for the port city of Valencia. Aside from paying Ecclestone some EUR18 million for the race annually, the race organizers have to take approximately EUR12 million more from their bank account to build and de-construc the street circuit each season.

From the EUR30 million spent each year on the European Grand Prix, Valencia only gets approximately EUR10 million back, through the sale of tickets. However, that sum differs from year to year, depending on the crowd present at the event. While the inaugural edition saw more than 112,000 people attending in the grandstands, the 2010 European Grand Prix was watched live by only 75,000.

Under the circumstances, Camps reportedly confronted Ecclestone on the possibility of Valencia breaking its existing contract with the Formula One Management (FOM), extending throughout the 2012 season. The Englishman's answer? Under no circumstances, unless of course a new venue or promoter would be found to take Valencia's place instead.