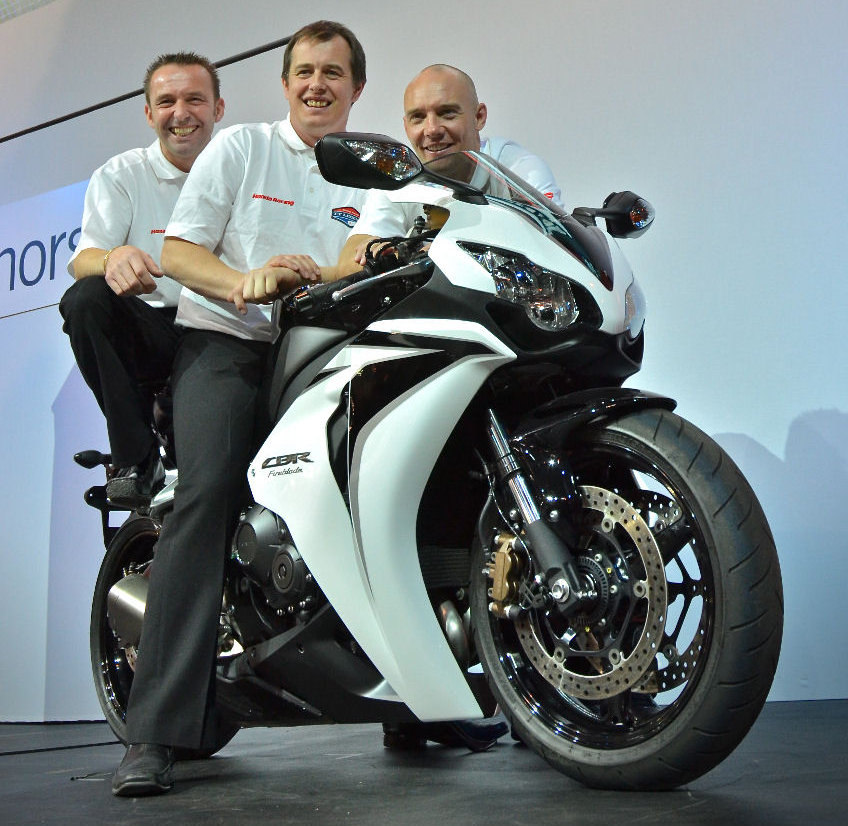 After MotoGP champ Jorge Lorenzo opened the show, the Carole Nash Motorcycle Live event had one of the world’s most skillful riders mingling with the crowd, signing autographs and taking part in game shows and entertainment on the Black Horse stage in the Arai Entertainment Zone.

One of the highlights of the day was the announcement of an all-new team from Honda which will take part not only in the Northwest 200 and TT road races, but also in the World Endurance championship, including a recently-announced round at Donington Park, less than 40 miles (64 km) up the M42 from Birmingham.

The Honda TT Legends team includes riders John McGuinness, Steve Plater and Keith Amor, all three of whom appeared on stage during yesterday’s presentation to be interviewed by James Whitham. 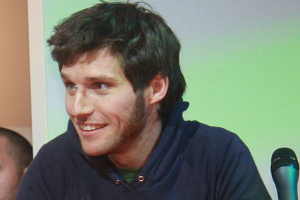 The trio will be riding the Honda CBR1000RR Fireblade next season, with the road-going model being debuted in the UK at the NEC. Suzuki has also brought two new sports models to the NEC – its GSX-R750 and smaller-engined sibling, the 600, which will be ridden in next year’s road racing calendar by Guy Martin.

“We had a great start to The Event yesterday, and we’ve seen just the same levels of enthusiasm here at the NEC today,” Finlay McAllan, Managing Director of Event organisers, MCI Exhibitions, said in a release.

“It’s been fantastic to have the support of all the top road racers, like Guy Martin and the riders in Honda’s new TT Legends team that was announced today,” he added. “It backs up the effort that all the exhibitors have made in turning this into the major motorcycling event of the year.”