Toyota Says Taxpayer Dollars Are Used Against It by GM 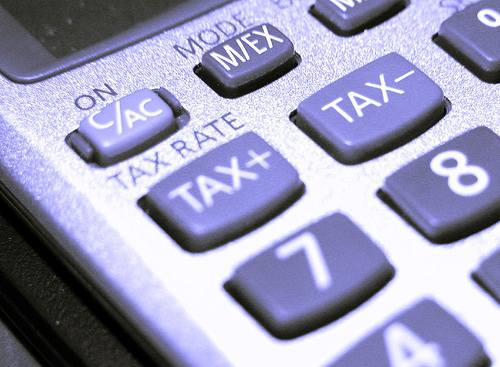 As you might remember, a while ago General Motors, Toyota’s old partner from NUMMI, decided to kick the Japanese while they were down and offer incentives to all Toyota and Lexus owners in the United States. According to GM spokesman Tom Henderson, this strategy came as a response to the thousands of calls they got from Toyota owners asking for help, but we severely doubt it.

Apparently Toyota dealers decided to answer back. As the US government owns 60% stake in GM, Toyota dealers have made accusations that American taxpayer dollars are being used to fund these incentives against the Japanese car manufacturer.

"Toyota dealers across the country are business owners who stimulate local economies and pay taxes to the government," said Paul Atkinson, President of the Toyota National Dealer Council and owner of Atkinson Toyota in Texas. "It is outrageous that GM is using our taxpayer dollars against us, making me and other Toyota dealers pay to undermine our own businesses."

"These incentives fail to take into account that, despite some recent problems, Toyota still makes some of the best cars, trucks and SUVs on the road in America," Atkinson continued. "These low-blow tactics pose a real threat to the citizens of the United States if the government lets these slip by."

Last week, Toyota executives wrapped up congressional testimonies before the House Energy and Commerce Committee, the House Committee on Oversight and Government Reform, and, most recently, the Senate Committee on Commerce, Science, & Transportation.

"In open and honest testimony before Congress, Toyota executives clearly demonstrated that Toyota is committed to working with regulators to ensure the safety of American drivers," said Atkinson. "It is time for the U.S. government to stop funding these predatory incentives that discourage fellow American citizens from doing business with me. GM said it themselves, 'May the best car win.'"