3 Toyota Yaris and RAV4 Get Auto Salon Mascara
Up Next

Toyota RAV4 Hybrid in the Works 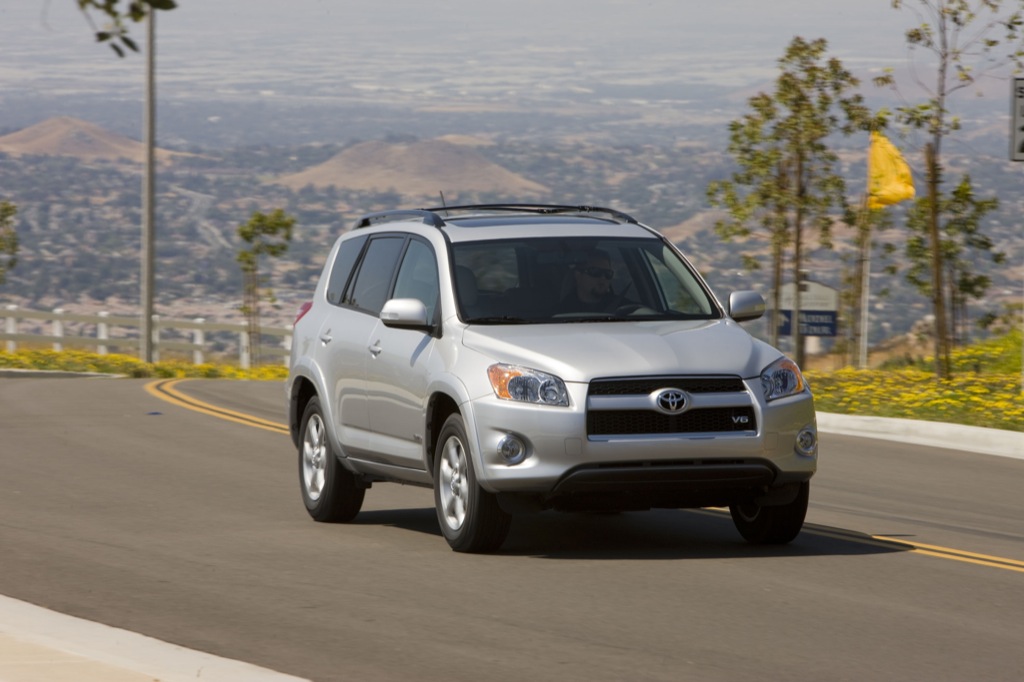 Toyota owns one of the most popular hybrids on the market, the Prius, which is often regarded as the best production hybrid ever launched. Additionally, the company is also working on a number of cheaper hybrids that would compete with Honda's Insight, including green version of Yaris and Auris, but things are a bit sketchy at this point. Nevertheless, Toyota seems to regard the hybrid market as an all-or-nothing situation, with the Japanese manufacturer now planning a hybrid version of the RAV4 crossover.

The first hint came straight from an official source, namely Toyota's Managing Officer Koei Saga, who also said last week at an industry conference in Shanghai that his company plans to green the whole product lineup, which would obviously include the RAV4.

"I believe Toyota needs to accelerate the 2020 goal to hybridize all the Toyota models," he was quoted as saying by morningstar.com.

Toyota RAV4 is quite an attractive product worldwide, particularly in the United States where it managed to double its annual sales figures since the official unveiling in 2000. According to data provided by theautochannel.com, Toyota sold a total of 53,777 RAV4 models in the US in 2000, with annual figures growing as much as 172,752 units in 2007. Sales fell a bit in 2008, obviously with the economic chaos as the main reason, at 137,020 units.