3 Volkwagen and Toshiba Join Forces for an Electric Vehicle
Car video reviews:
Up Next 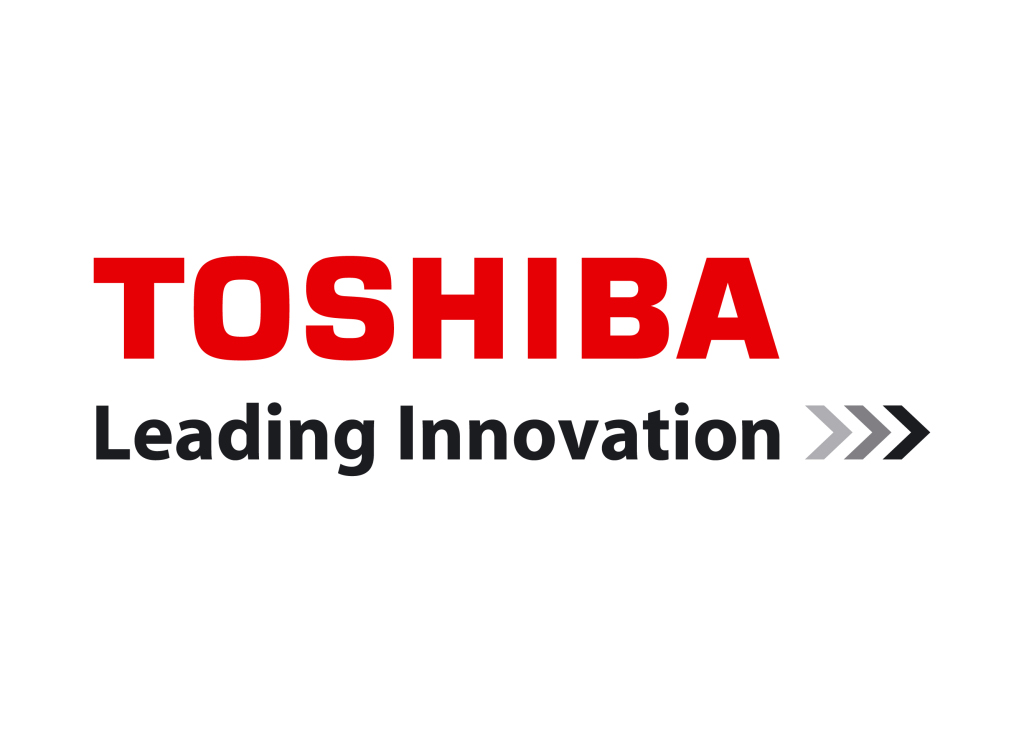 Japanese manufacturer Toshiba announced yesterday it is expanding its presence in the automotive sector with the start of production of high-performance drive motors for hybrid, hybrid electric and electric vehicles.

To be able to produce these motors, Toshiba will have to build its first overseas manufacturing for propulsion motors outside Japan. The new facility will be erected, starting 2011, in Houston, Texas, on the grounds of the Toshiba International Corporation. Production of the drive motors is expected to begin in 2012.

In early 2009, Toshiba announced the signing of a letter of intent with German carmaker Volkswagen for the joint development of electric drive units and the accompanying electronics. Yesterday's announcement of the expansion to the US represents the first big move in the US for Toshiba's automotive ambitions.

This move wouldn't have been possible without the major drive motors order received from American manufacturer Ford. Of course, having a manufacturing base in the US would allow the Japanese company access to other orders from other local carmakers as well.