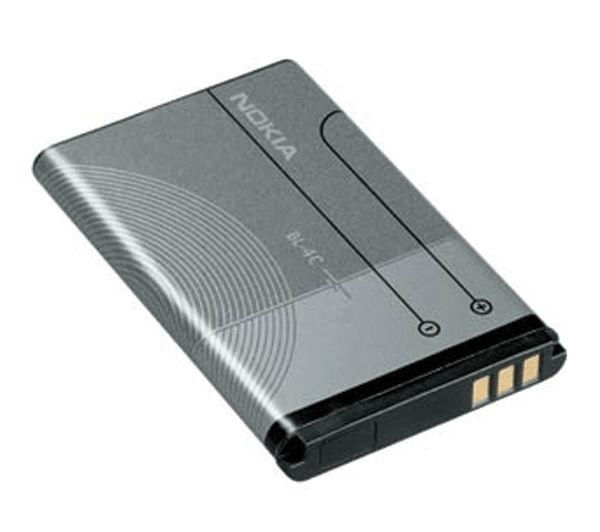 The Japanese company Toshiba prepares to get more involved into the automotive industry using a new type of Lithium-ion batteries especially designed for electric cars. Although the company currently makes approximately 150,000 battery cells a month, the Japanese manufacturer aims to double the production and build more than 300,000 units in 30 days.

Most of these batteries will most likely target hybrid and electric vehicles, a different side of the automotive market which met a continuously increasing demand in the last years.

“Toshiba says its so-called SCiB lithium batteries are safer and recharge faster than conventional lithium-ion batteries. A spokesman did not say how many cells would be required per vehicle because the number depends on the vehicle's performance requirements,” Autonews wrote.

Toshiba wants to invest approximately $194 million by the end of 2010 and expect to sign partnerships with multiple large carmakers involved into hybrid development. Beside all of these, the Japanese manufacturer's new batteries will produce less heat than ordinary lithium-ion batteries which obviously means a lower risk of fire. In addition, the new batteries could be recharged pretty fast, with approximately 90 percent of its capacity restored in 5 minutes.

Lithium-ion batteries are currently used by a huge range of devices, starting with mobile phones and MP3 players and ending with laptops. Carmakers such as General Motors, Toyota, Mazda and Honda have been using them for concept models, but only a few of them actually reached mass-production, including the Tesla model unveiled in 2008.