5 Bugatti Decorates Geneva with Veyron Rembrandt
Up Next

Top 5 Most Wanted Cars from Geneva

Gabriel Nica
In terms of supercar and hypercar premieres it doesn’t get any better than this year’s Geneva Motor Show. The venue had its hands full in the two press days that preceded the actual kick-off with over 100 world debuts. Out of the bunch though, only a couple were there to actually write history and we listed all of them here.
27 photos

After 11 years of production and over 14,000 Gallardo models built, the high-wigs in Lamborghini’s headquarters decided to replace the most popular car they ever made with the Huracan, revealing it for the first time, after its virtual debut, in Switzerland, during the opening Volkswagen Group night.

As everyone expected, the Huracan came forward with a striking design, making it unmistakable as a Lambo with sharp edges everywhere and a mean look on its face, kind-of looking like the fighting bull it was named after. With extensive carbon fibre and aluminum usage, the total weight of the car was pushed below the psychological border of 1,500 kg (3,300 lbs) ending up at an impressive 1,422 kg (3,134 lbs).

Of course, the latest Lamborghini tech was imbued in the overall car that reaches 100 km/h (62 mph) in 3.2 seconds and a top speed of 325 km/h (203 mph) while keeping the fuel consumption and CO2 emissions in check. The power is transmitted to the wheels through a 7-speed dualclutch gearbox and a fully electronically controlled four-wheel drive system. 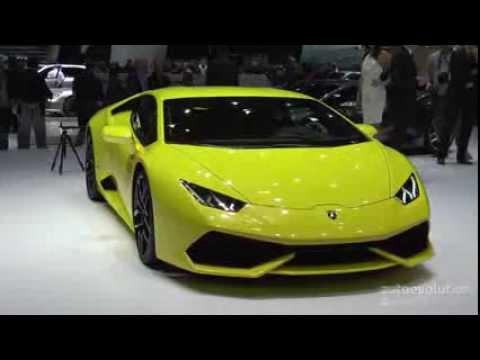 Up next is the British alternative, the McLaren 650S, or the baby P1, as some might call it, and they’d rightfully do so, as the ‘cheaper’ alternative to the mental hybrid hypercar from the Brits is quite something both to look at and to drive, as the specs suggest.

Having an improved version of the engine used on the 12C model, the 650S has 650 HP coming out of the twin-turbo 3.8-liter V8 accompanied by 500 lb-ft (678 Nm) of torque thanks to new pistons and cylinder heads alongside new exhaust valves and revised cam timing.

Basically, the 650S is a hybrid between the older 12C and the unbelievably quick P1, ending up being even lighter than the Huracan, tipping the scale at 1,370 kg (3,020 lbs) meaning it’s also better in the power to weight ratio department, having 2.1 HP per kg available. 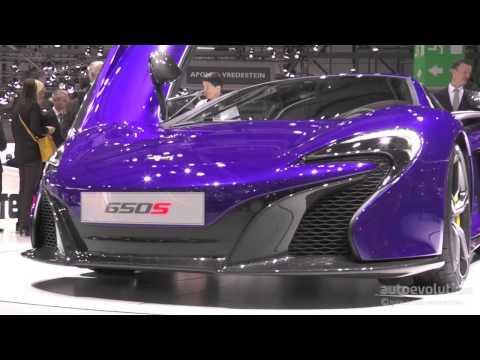