Theissen Steps Down from His Position as BMW Motorsport Boss 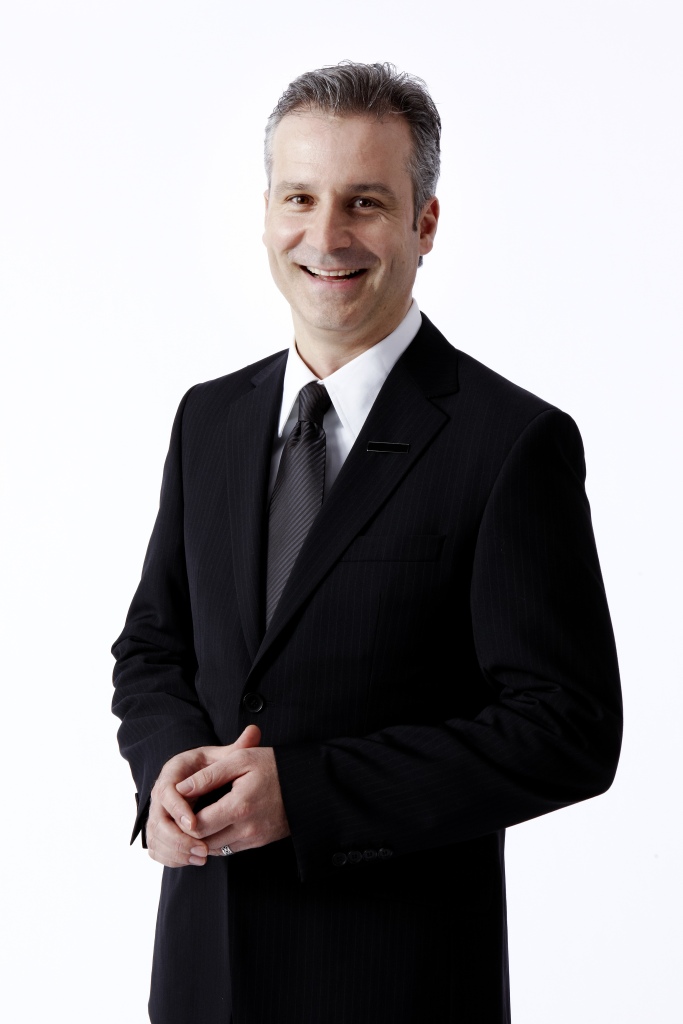 After more than a decade of heading the motor racing guidelines of German carmaker Bayerische Motoren Werke AG (BMW), Mario Theissen will leave his position as the marque's motorsport boss from as early as next year. He will be replaced by none other than Jens Marquardt, his former F1 paddock acquaintance, who used to be team manager for Toyota's F1 squad.

Since his promotion as motor racing boss for BMW, Theissen has been in charge with the carmaker's programmes in Formula One, the FIA World Touring Car Championship and the 24 Hours of Le Mans. Starting 2012, BMW will return to the DTM, which has provided Theissen with the best opportunity to hand over his responsibilities to Marquardt.

Marquardt has been part of Toyota's F1 engine department since the 2000 season and, after 8 years, he was promoted to team manager of the Cologne-based squad. One year later, Toyota announced its withdrawal from the series. He will take over his new job starting January 1st and, for the upcoming 6 months, will be assisted by Theissen.

“We have planned and prepared this changeover very carefully. With the realignment of BMW Motorsport and the decision in favor of the DTM project, the path to a successful future on the race track has been mapped out,” said Theissen.

“Now is the best time to entrust the leadership of BMW Motorsport to new hands. I have no doubt that in Jens Marquardt we have found the right man for this exciting task.”

Marquardt voices his enthusiasm over his new position at BMW, especially since he will now have the opportunity to oversee the marque's operations in endurance racing.

“Heading up BMW Motorsport is a dream job for me and a tremendous show of confidence. The endurance events with the BMW M3, the broad-based customer sport programme, the promotion of junior racing talent and above all the DTM project are all fascinating challenges. I know that Mario Theissen will support me in every way and I can hardly wait to get down to work,” said 43-year-old Marquardt.