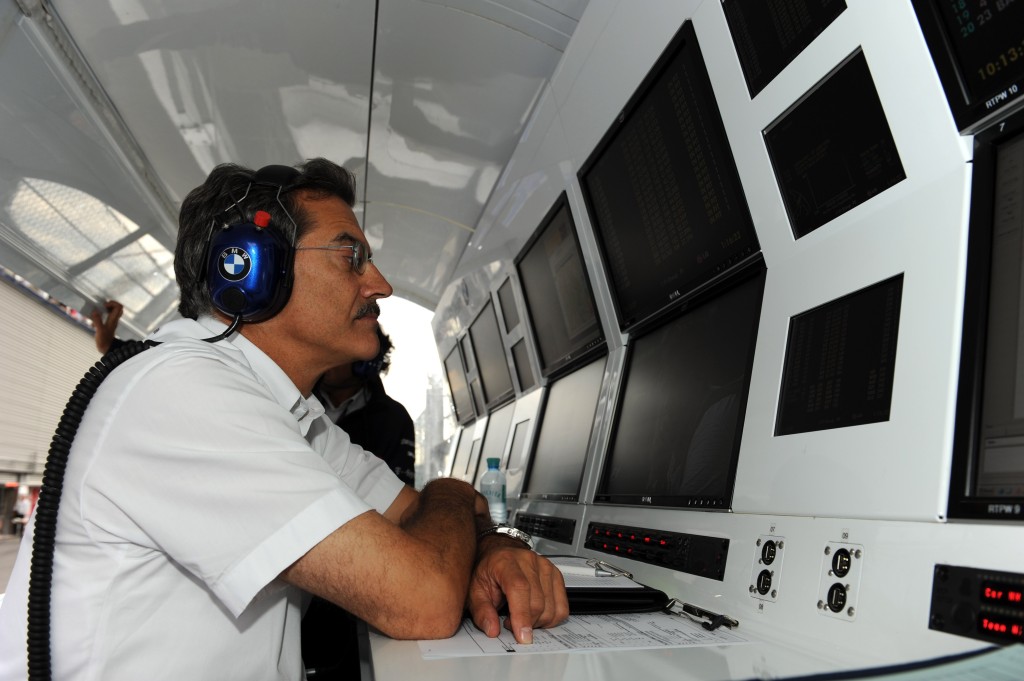 Although Formula One is doing countless efforts to bring costs to a minimum and attract as many car manufacturers as possible, some auto makers are just not interested in the series anymore. Obviously, we're talking about those carmakers who were once part of the Great Circus and, due to the economic downturn a few years back, decided to pack their things and go out the back door.

Such is the case with Germany's BMW, a team that at one point seemed ready to battle the big guns in Formula One. And then came the year 2009, when some poor car designing and a total failure with the development of the Kinetic Energy Recovery System (KERS), both of which cost the German carmaker tens of millions of euros, led to an instant quit from F1.

Now that F1 banned refueling, reduced the costs and is also preparing for brand new engine rules from 2013 onwards, one might argue Bernie Ecclestone is doing his best to make his series attractive once again to top car companies around the world. BMW, unfortunately, doesn't plan on taking that road in the near future.

“It's not on our cards. I don't see that in the near future, no,” said BMW's motorsport director Mario Theissen in an interview with Autosport. The German boss emphasized the fact that BMW's new direction in motor racing will focus on programmes based on production cars from their existing lineup – FIA GT, DTM, WRC and FIA WTCC, among others – rather than Formula One open-wheel racing.

“There was a clear decision by the board to focus on production car racing in the future, and to put together a strong production car programme. This is what we did with the DTM programme and future series overseas. We are fully focused on this and it keeps us busy.”