The Wizard of Ohm: Rise of the Electrical Cars 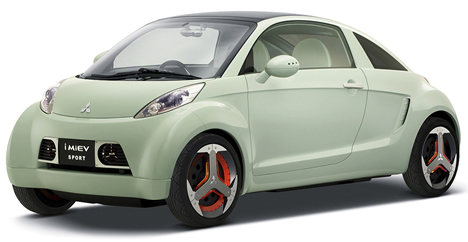 Humanity's grip on science is firmer than ever with newer and cleaner vehicles being released by the hour. With the fossil fuel's supremacy fading steadily slowly, mankind is constantly signaling the imminence of a new car-generation. Car producers have once more turned their heads to electricity, striving to develop vehicles that will supposedly run unabated for hundreds of miles in the near future on a single, small-sized rechargeable battery.

Although it may seem a distant prospect, the rise of the electric automobile is closer than we expect. Only recently, several globally-known car manufacturers such as Nissan and Smart, have declared their fondness of battery-powered cars during the Paris Auto Show with the introduction of numerous plug-in concepts.  Cars like the recently unveiled Nissan Nuvu are expected to hit the market sometime between 2010 and 2012, when it is predicted that their popularity will have risen much from where it stands today. 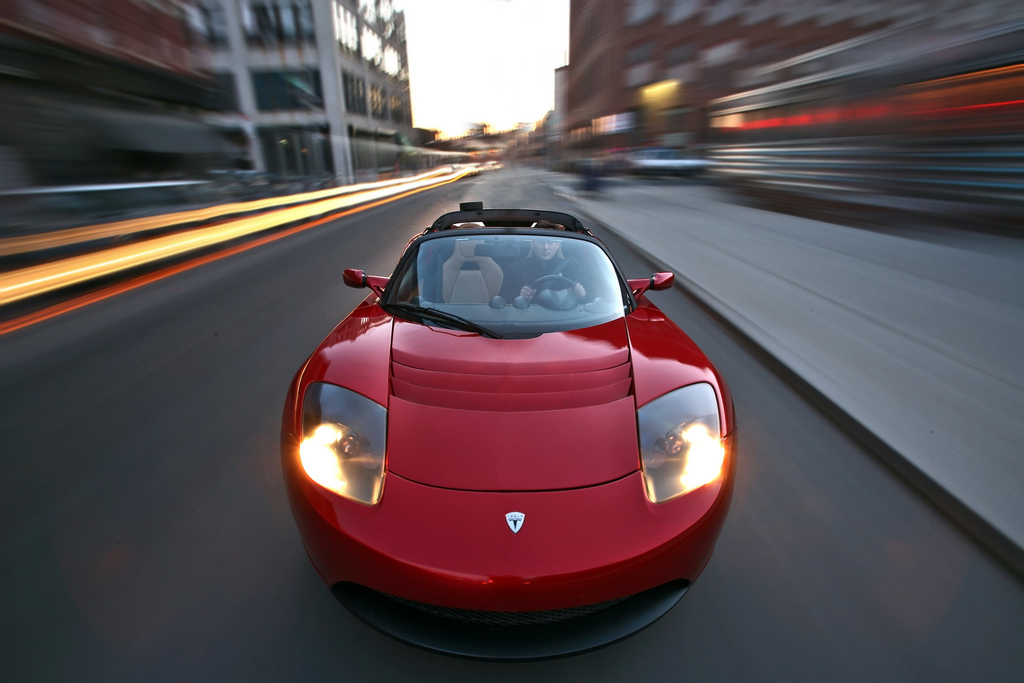 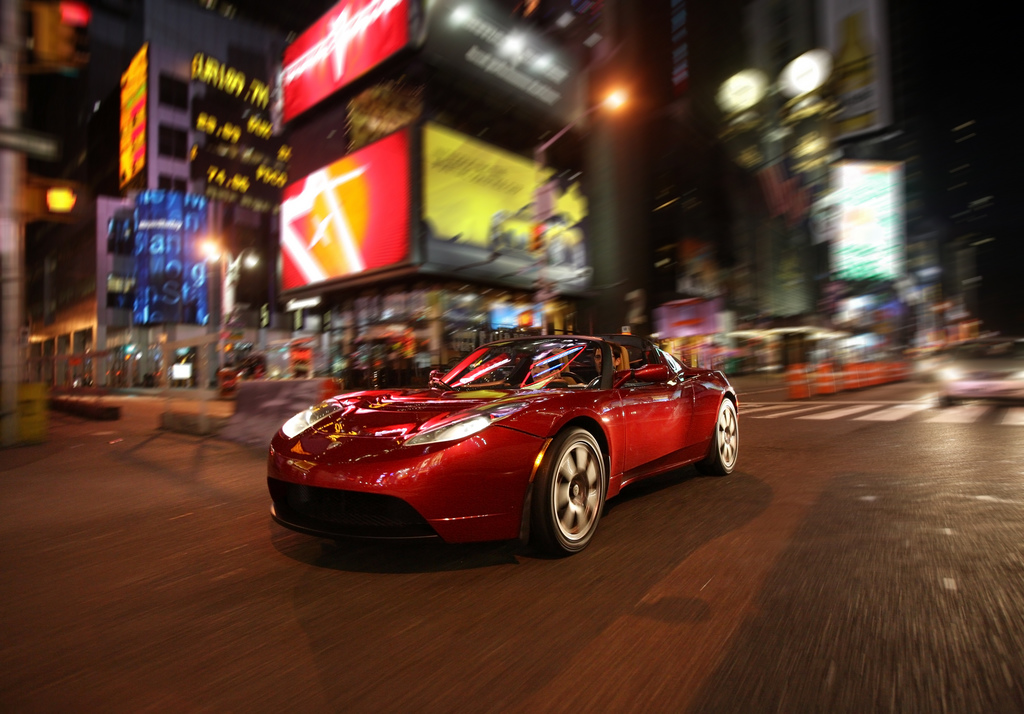 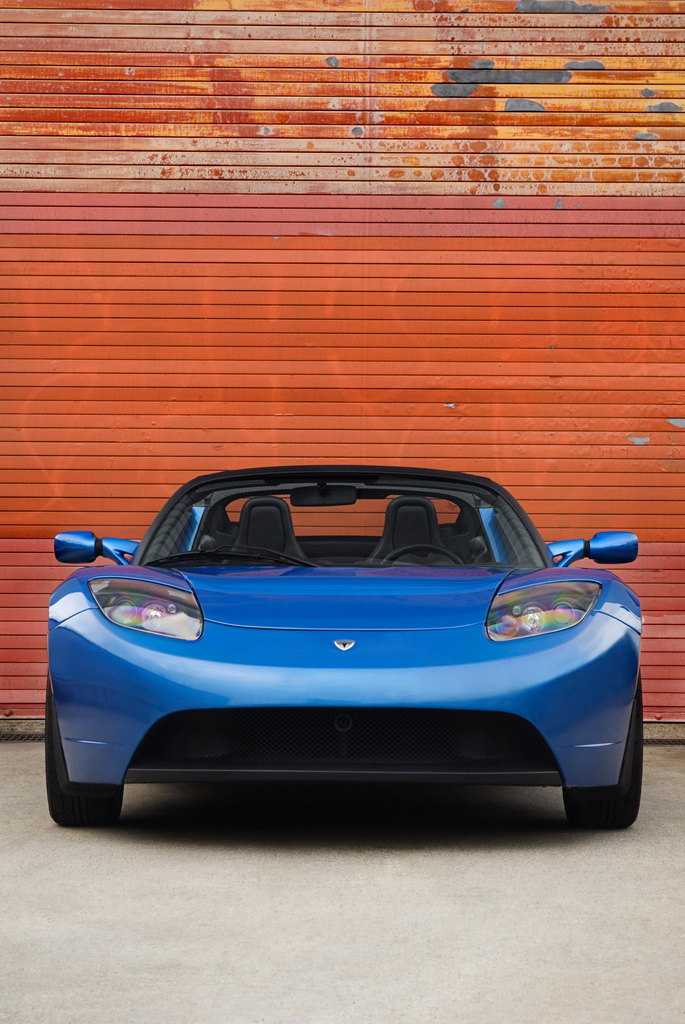 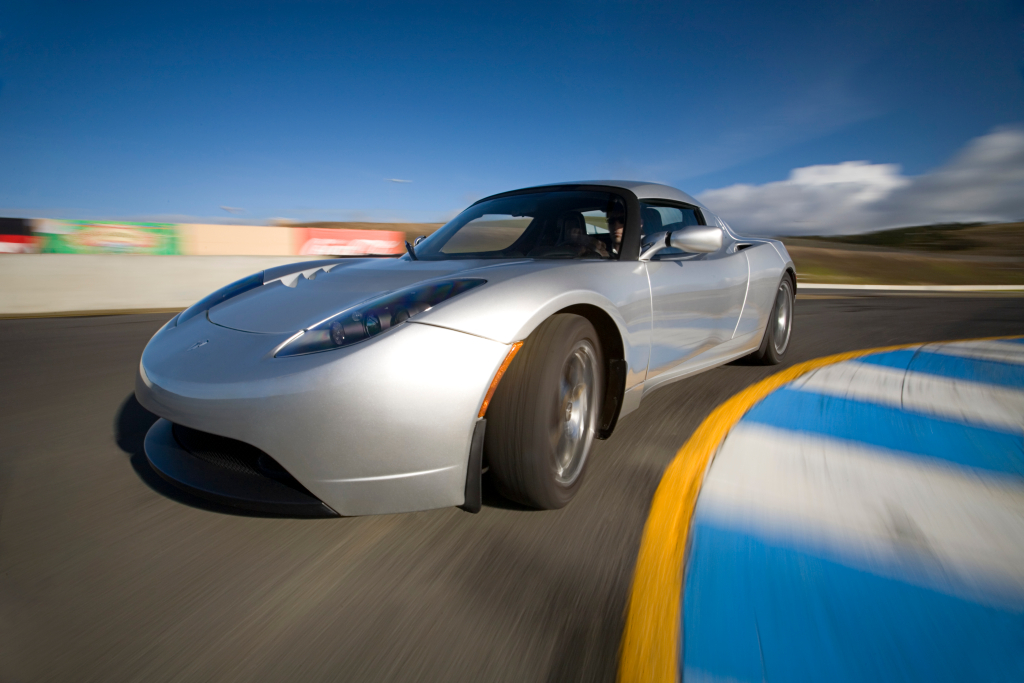 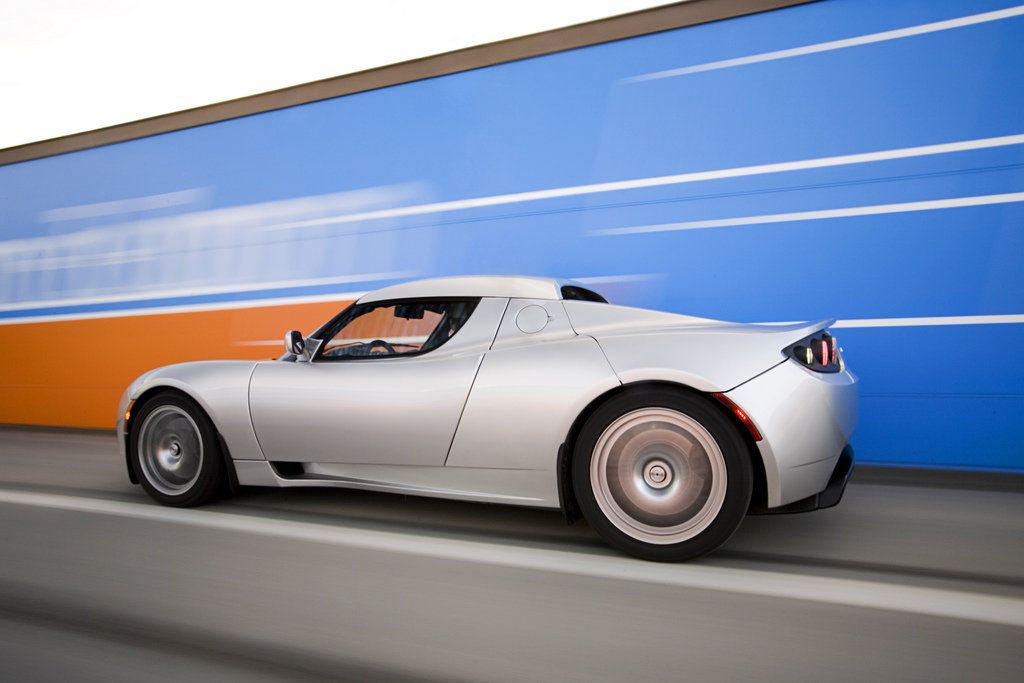 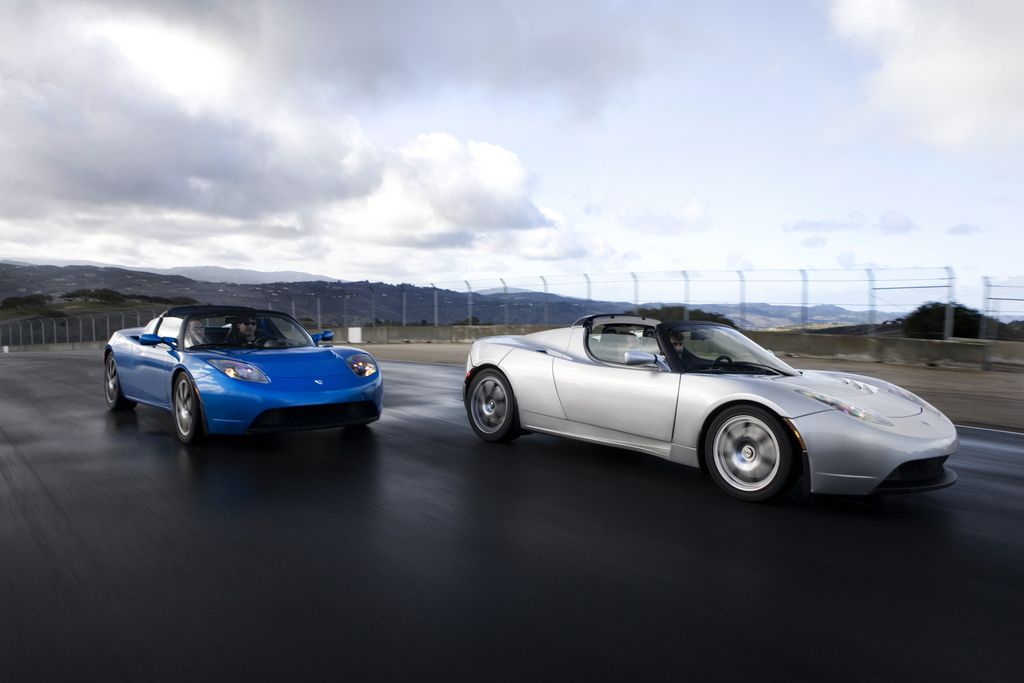 With resources dwindling, clean power source research and development has risen to the very top of many global car makers' agenda. Nissan's product chief Carlos Navares heralds an electric future by claiming that in a short while electrical-rides will be “real cars meeting the diverse needs of drivers globally."

Despite the good intentions, the pursuit for the ultimate emission-free vehicle is not a task to be taken single handedly. In this respect, talks about collaborations with governments and electrical companies have already emerged in attempt to sketch a viable solution to the electrics-predicament.

With governments raising the bar annually on emissions, it's likely that auto makers will be forced into extending the clean-car research field to the point of developing pollutant-free cars. In addition, an infrastructure already exists: the world's power grid. Although it may look like we have everything in place, reaching the zero-emission goal implies lengthy conversion stages.

Indeed, time is the main issue but producers are confident that R&D will lead to the transmutation of the car as we know it today into a highly-affordable green amenity. "This is the future — this is the real future," Kenichiro Wada, project manager for the freshly unveiled Mitsubishi MiEV recently said and added, "Some automakers only provide a mock-up. Mock-ups have no meaning. You can drive this today."

Separating the faulty today from the less faulty tomorrow is the first step in tackling the objective and this is only possible with help from outside. As Wada puts it, "We need some support from the government, from the power companies.". Looking at the matter through a business man's monocle, a mutually beneficial agreement between auto makers and governments/energy suppliers is inches from being struck for offer must meet demand.

For now, car builders concern themselves with temporally closer issues such as battery recharging and down-wear. Although quick refilling of up to 80% of a battery's capacity in 30 minutes seems generally practical, Pitt Moos, product manager for Smart electric-drive, says otherwise, brutally smothering the gleeful prospect.

According to his expertise, quick-charging is only useful when needed, for done repeatedly it “ages” the battery causing rapid wear and decreasing vehicle autonomy due to premature discharge. In addition he sees most of the cars owners recharging the cars inside their homes. Additionally, he envisions electrics as low range city cars, designed to meet the majority of drivers' daily average 60-mile needs. 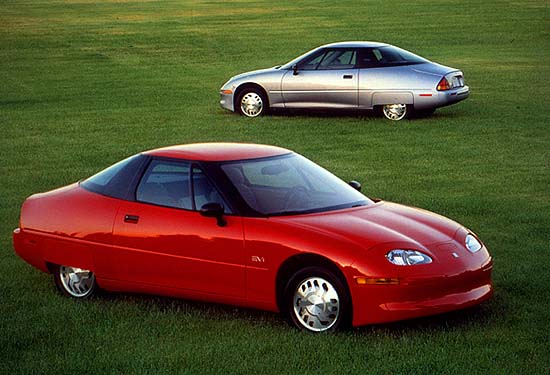 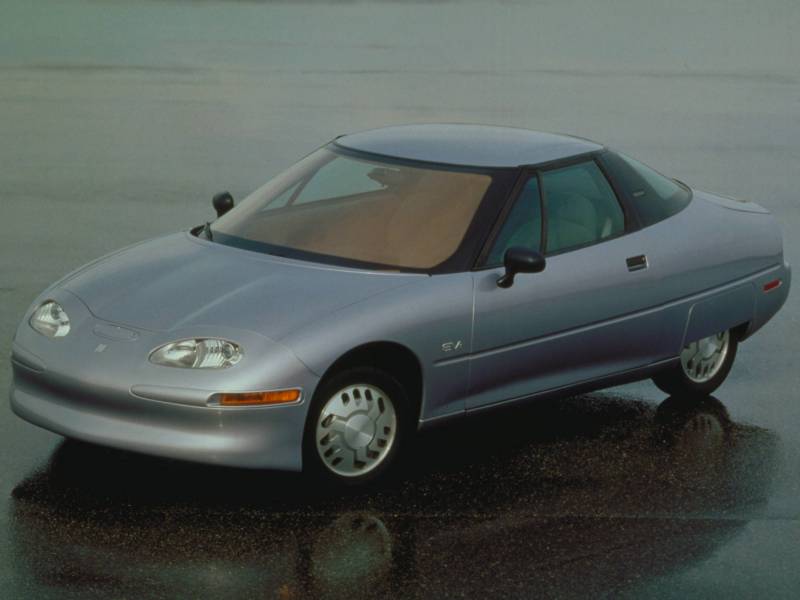 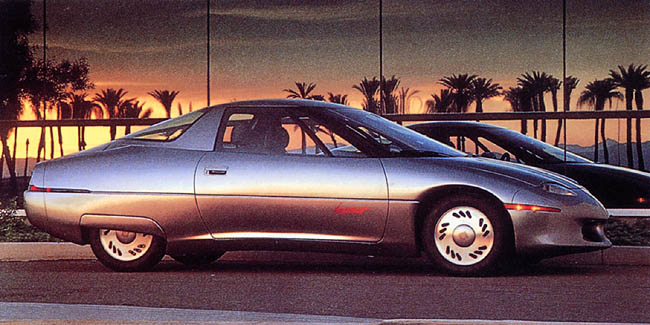 Out of all declarations, Pitt Moos' seems the most informative since the modern building clusters we call metropolises deal with the highest levels of car-exhaust driven pollution. In fact, driving a car in the open is harmless for the environment compared to a few millions following the same routes on a daily basis in a partly confined urban space.

Such a rational pattern may also hold the key to other developments as it shift emphasis from the exterior to the inside. The effects felt by very city-dwellers should be dealt to begin with rather then searching for hardly optimum solutions in distant spots. Not only that this literally electrifying goal is reachable but it makes hybrids look obsolete: modern low-displacement diesels have nearly the same mileage and emission levels as hybrids not to mention that a hydrogen-conversion would be hardly costworthy.