1 Generation X Drivers Most Likely to Use Cells

The Bright Side of the Financial Dowturn: Less Traffic Congestion 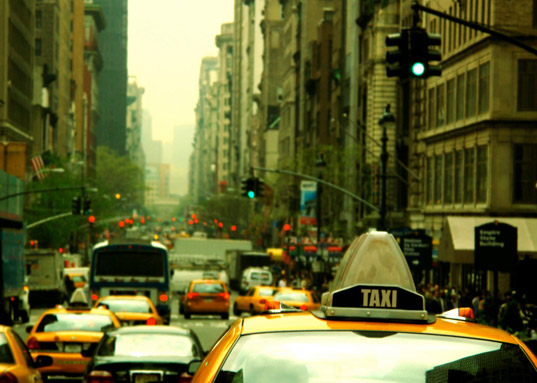 Hardly could we have imagined that the gloomy financial downturn has a bright side as well but, apparently, it does as it puts the brakes on traffic congestion.

According to New York Times Blogs, a study made by Inrix, the leading provider of traffic information, shows that last year, there was a 30 percent decline in traffic congestion in major cities of the United States, when compared to 2007. Their report called "The National Traffic Scorecard" includes an analysis of about 50,000 miles of primary road derived from the information of more than 800,000 miles of highways.

More importantly, the study "blames" the financial downturn and changing fuel prices as responsible for less traffic congestion in the major area of US. The explanation was simple: since many people have lost their jobs, they no longer needed to commute, therefore, there were less vehicles in traffic.

As for the region of Detroit where the unemployment rate considerably increased last year, the study shows that the city streets have become less crowded, recording the second-largest reduction in congestion in the US.  The biggest drop in traffic congestion was recorded, however, in Riverside, California.

Well, it's not good that people lost their jobs and that's why, they stay off the roads but until things get back to normal, current road users can take advantage of the situation to the full.