Suppliers Require 10 Billion Euros in Loans from the EIB 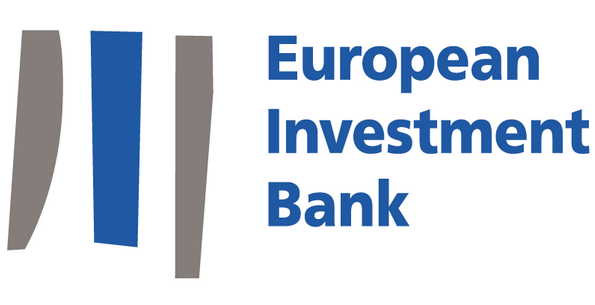 While several European car manufacturers have already received funds from their domestic governments, suppliers are still in a desperate situation and ask the European Investment Bank to provide no less than 10 billion euros in loans. Representatives of several suppliers across the continent already talked with EIB officials the possibility to get financial aid but there's no official decision at this point. According to Autonews Europe, Lars Holmqvist, CEO of CLEPA, the European membership organization of the Automotive Supply Industry, insisted that most suppliers really need those funds otherwise they reach an extremely critical situation.

At this time, the whole automotive industry looks fairly similar to a triangle of death: due to the credit crunch, people don't have the money to buy new cars which results in job layoffs and production cuts by most automakers. Since companies do not sell new cars, they don't have the money to pay suppliers who, in turn, proceed to cost-cutting measures such as the ones mentioned above.

And Lars Holmqvist says automakers are still forced to postpone payments to suppliers, despite the fact that some of them have already received financial support from their governments.

Carlos Ghosn, Renault and Nissan CEO, admitted suppliers need help but, according to Autonews, the whole financing procedure may face a major problem.

Basically, the European Investment Bank has the money to help suppliers, the source adds, but there's no infrastructure to help every single struggling company. A potential solution would be to allow banks in every country to distribute EIB funds to suppliers, but there's still a lot to talk on the matter. “Quite a lot of work still needs to be done to structure such a vehicle,” EIB officials said about the negotiations.