2 Sales of Family Cars in Spain Plummet
Up Next

Bangle to Open Own Design Studio 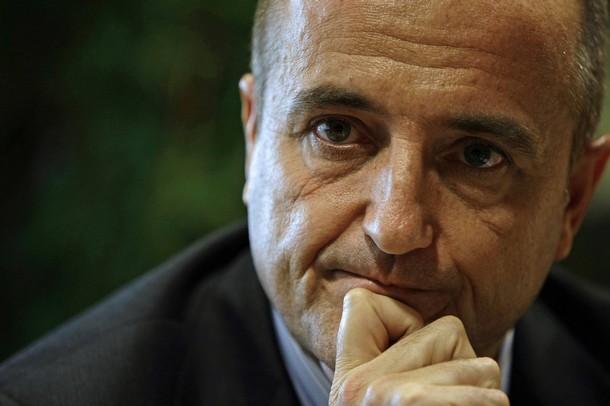 Similar to various countries around the world, the Spanish government today agreed to provide 4 billion euros ($5.1 billion) to local automakers that may require financial aid following the massive drop in sales. Just like all the other governments across the globe, Spain required automakers to protect jobs and avoid as much as possible other cost-cutting measures that may affect the country's economy, Autonews wrote.

Spanish Industry Minister Miguel Sebastian said today the local automotive sector urgently needed support because the collapsing sales could push them to an unprecendeted number of cost-cutting measures that may also include job layoffs.

About 350,000 jobs are involved in the automotive industry in Spain, with this particular sector accounting up to 6 percent of the country's economic growth, the aforementioned source added. Auto manufacturers represent more than 20 percent of new car exports, it wrote.

Spain will also provide around 100 million in tax breaks while the remainder of the 4 billion euros package will include credit lines for the new car industry.

New car sales in Spain decreased by 41.6 percent in January 2009 compared to the same month of the previous year. Approximately 59,835 new cars were sold in the first month of 2009, according to Autonews.