2 GM Wants Saturn Independent by 2011
Up Next 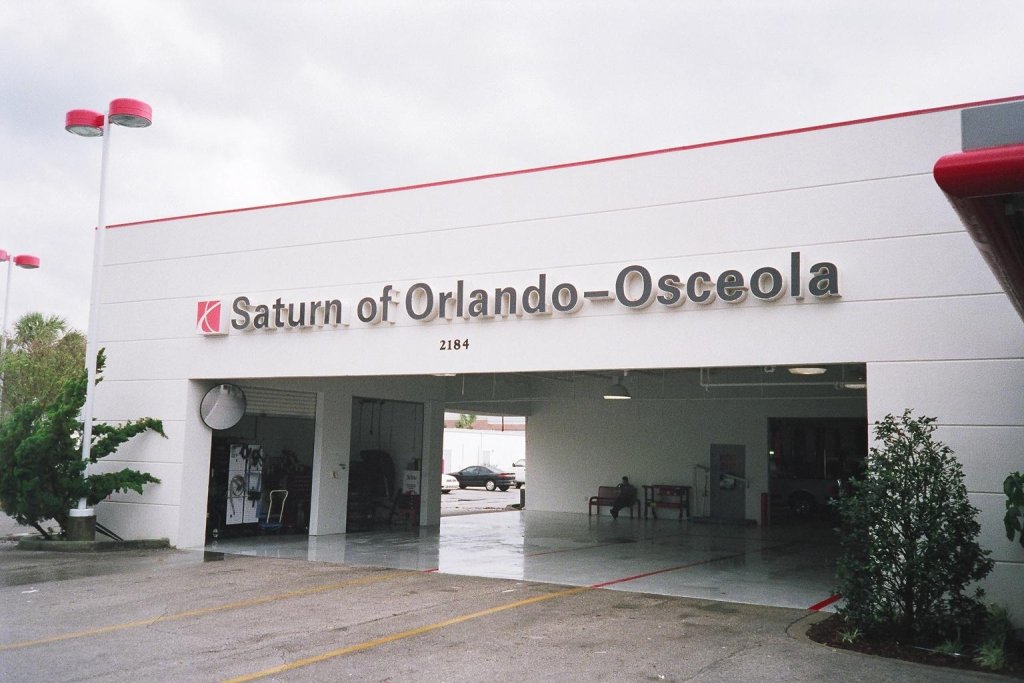 Saturn, the collateral victim of GM's plan for survival, has asked its dealers not to close for 60 days while a GM-Saturn joint task force together with outside consultants determine whether a spinoff is possible or not, Autonews reported. The news comes in light of GM's intention of selling Saturn operations to dealers or investors after the company's commitment to built Saturn cars ends in 2011.

Saturn dealers are looking at ways to protect themselves. They can do by limiting inventory or cutting back on their employment scheme. Some are looking into the matter from another angle and consider legal action, while others turn to faith for guidance.

"I'm gonna pray. I'm gonna keep praying. I'm gonna do the best that I can, but there's so much out of my control at this point," Burke O'Malley, owner of three Saturn dealerships in northern Virginia was quoted as saying by the aforementioned source.

Speculation about Saturn's future comes in all shapes and sizes. While Jill Lajdziak, Saturn general manager hopes the process will turn her company into a self sufficient one and thinks "This is an exciting time at the Saturn Brand', lawyers working with dealers speculate GM will bankrupt Saturn as a separate entity.

"If I was in Vegas and I had to put money down, I'd make it 60/40 that they'll put Saturn into bankruptcy," Eric Chase, one of the dealer's lawyers said. "They are insolvent now, and Saturn is a good bankruptcy candidate."

If this happens, Saturn dealers will be forced to terminate all relationship with the company. The above mentioned lawyer advises dealers to "Have a flexible plan to go do something else, because it sure looks like there's not going to be a Saturn."