Nissan Ready to Bring Back Datsun 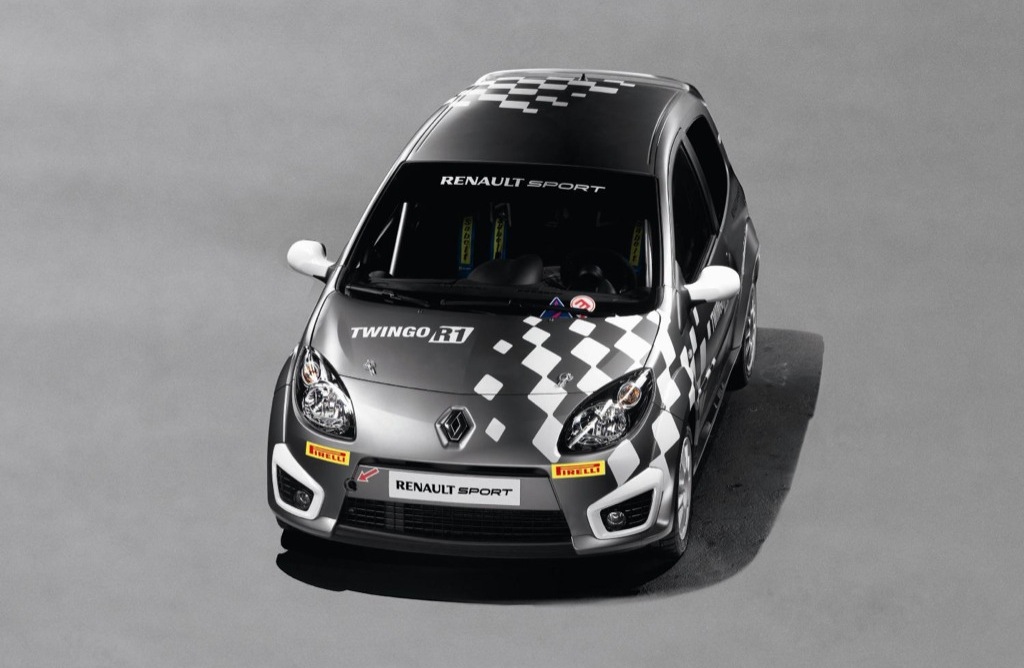 Starting from next year, UK rally fans will have two single make championships to enjoy, as Renault Sport Technologies announced it will run the Twingo R1 and R2 Trophies alongside the MSA British Rally Championship, following each event across England, Scotland, Wales, Northern Ireland and the Isle of Man.

Renault is, in fact, the only manufacturer to have a car homologated in each of the three FIA two wheel drive classes. The company revealed the Twingo Trophy cars will be based on the 133hp Twingo Renaultsport.

Taken separately, the Twingo R1 Trophy, cars from which can participate in all regional, national and international rallies, is based on a production car fitted with essential safety equipment, the R1's 133hp 1.6 litre engine and gearbox being identical to the production model. 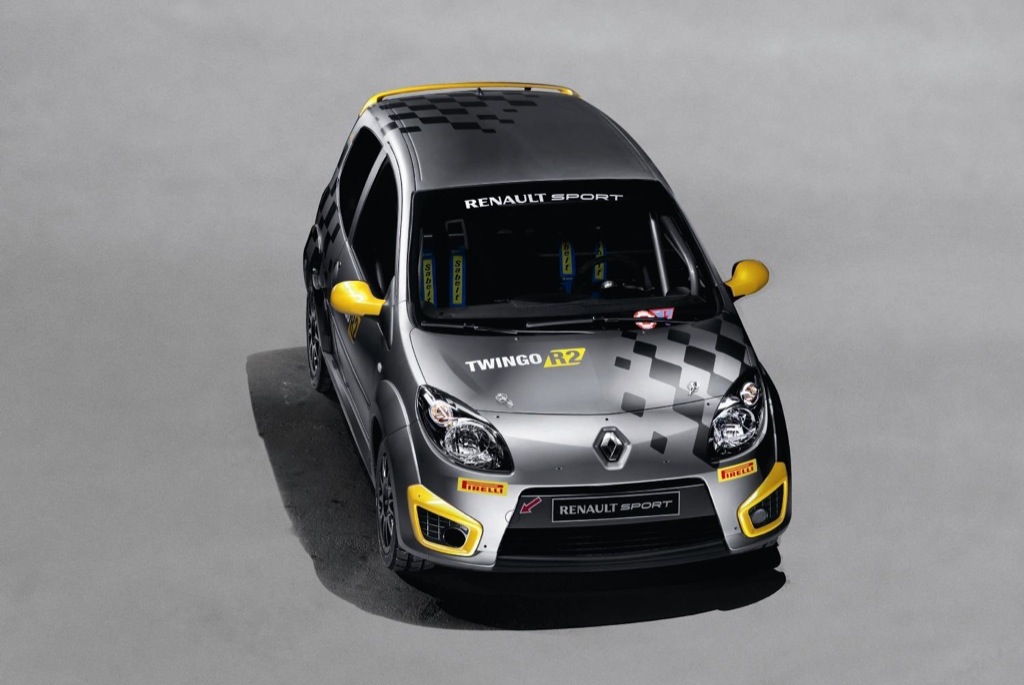 The Trophy organisers will provide spares and technical support for R1, R2 and R3 Renaults on all rounds of the UK Trophies, forming a Renault village in the service areas.

For the moment, the company confirmed it plans to offer overall prizes for each of the Twingo R1 Trophy, Twingo R2 Trophy and for the highest placed Clio R3 driver registered in the MSA British Rally Championship.