Malaysia to Push for Earlier Race 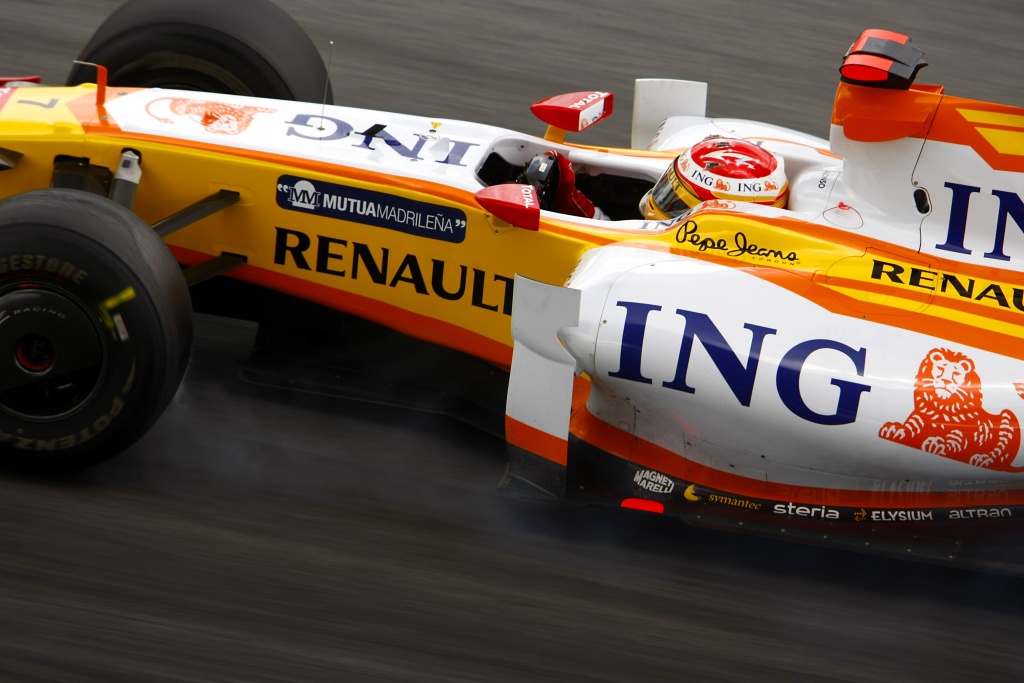 Renault's Fernando Alonso revealed his team will be looking more into their Kinetic Energy Recovery System during the next couple of weeks and then decide whether it is worth using it in the upcoming Chinese Grand Prix. The 2-time world champion insisted the unit is only useful on certain circuits, as past experiences have taught him.

Soon after the Australian Grand Prix two weekends ago, the Spaniard revealed KERS did not help him much in the race as it proved rather inefficient. However, Alonso was very satisfied with the use of the aforementioned technology at Sepang, where it provided his Renault R29 with the necessary boost to recuperate no less than 6 positions after the start (from 9th on the grid to 3rd after the first few corners).

Although a more technical circuit, Sepang benefited from 2 long straights which meant “gold” for the teams using KERS. As for China, Alonso said his team is yet to make a decision on the implementation of the unit on the R29. If they decide not to use the unit, the Renault mechanics will translate the extra kilograms in ballast (for improving car's stability).

“Right now we are not where we want to be overall and we have to change this. Soon it is necessary to analyse KERS or not (using) KERS. Here (in Malaysia) it was worth the trouble, whereas in Australia I do not know whether it was or not. We will go to China knowing more about it,” said Alonso in an interview for Spanish newspaper El Mundo, as reported by GMM news agancy.

Renault is also looking on changing the rear diffuser of Alonso's car in time for the Shanghai race, if the controversial designs used by Brawn GP, Williams F1 and Toyota will be cleared by FIA's International Court of Appeal on April 14th. Although admitting they're working on a new design for the R29's rear fascia, no official information were disclosed by Renault on the potential date it might be launched.