1 Red Bull to Develop Car Until the End

Red Bull Not Switching to RB6 Development... Yet! 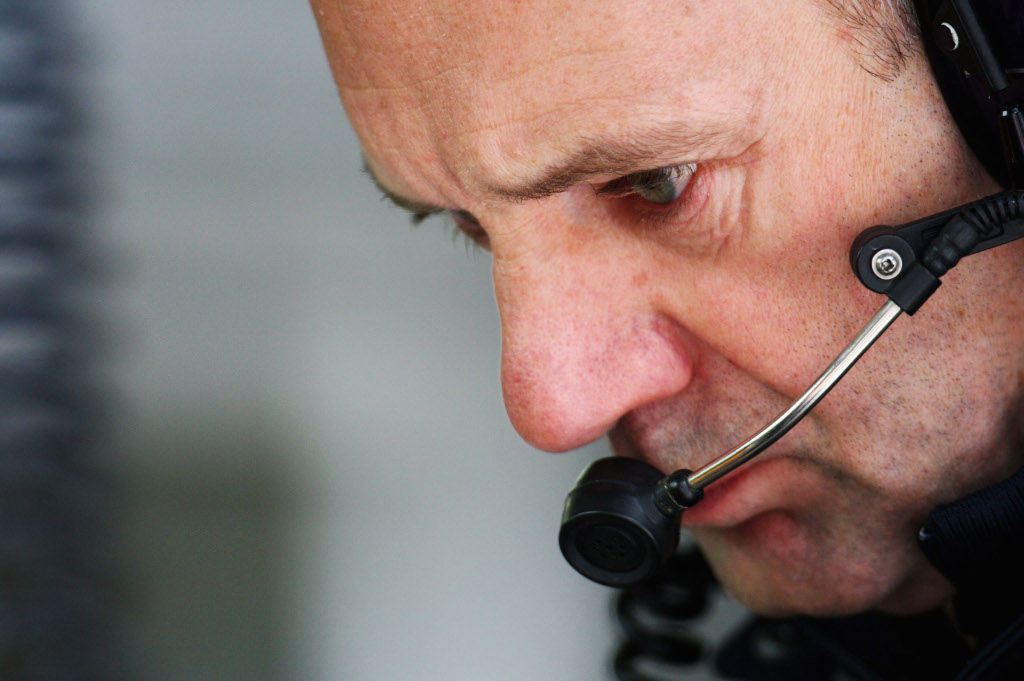 Adrian Newey admitted that he feels very good back on top of the formula One standings – or at least holding some decent chances of fighting for the championship – but insisted his work at Red Bull doesn't feel very different as compared to the last couple of seasons. The design guru revealed he puts in as much effort into his F1 campaign as before, only this year it paid off well enough.

“It obviously feels very good, however the irony is that it never feels as though you are doing anything different. We continue to work hard and be intelligent with our resources and it is extremely rewarding that this year the fruits of this determination are at last being realized,” Newey said in an interview with Formula One official site.

While admitting having an initial double diffuser on the RB5 would have made the world of difference in the world standings this year, the British designer insisted plenty of work is still under way at the Milton Keynes factory in order to further boost the performances of the car for the last part of the season.

Also, considering the latest changes announced for the 2010 Formula One Championship, Newey argued the RB6 – which is currently only in its research stages – would mostly be an evolutionary concept of the current RB5, rather than a radical change.

“The ban on refuelling is primarily a packaging challenge as we have to integrate a fuel tank which is almost double the size of the existing one, whilst trying to maintain the basic design of the existing car. I would consider RB6 to be more of an evolutionary design rather than a radical departure,” confirmed Newey.

Having said that, it's quite obvious Newey's plans with Red Bull extend further than the ongoing season, and the Brit admitted the outcome of this year's campaign – either finishing with a world title or not – will have little effect on his future plans at Milton Keynes.

“I don’t think what happens this year will affect what I do in the future. I still tremendously enjoy Formula One, but at some stage I would like to be involved in another area outside of motor racing before I reach pension age!” concluded Newey.