4 Ice-T Not Wearing Seatbelt, Gets Arrested

5 Jay-Z: Can I Get a... Maybach?
Car video reviews:
Coverstory 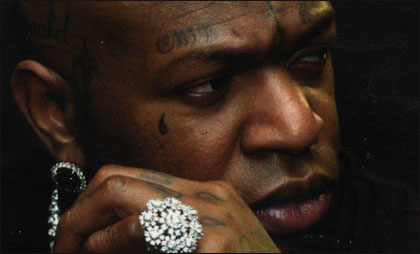 The co-founder of Cash Money Records and one of the most highly appreciated rappers today, Birdman (Bryan Williams) is known for owning several multi-million rides. As if a Maybach Landaulet ($1.5 million) and a red Bugatti Veyron ($2 million) weren’t enough, this time Birdman has really managed to wow us.

Specifically, Birdman has recently spent no less than $8 million on a custom one-of-a-kind Maybach Exelero, a picture of which he tweeted a couple of days ago. We would however expect to see it painted red when the rapper decides to take it for a spin.

The car combines the elegance and first-class quality of a high-end limousine with the powerful suppleness of a sports coupe. It was born as a high-profile demonstrator commissioned by Fulda for its series tire line - 315/25 ZR 23, licensed for speeds of more than 350 km/h (217 mph). 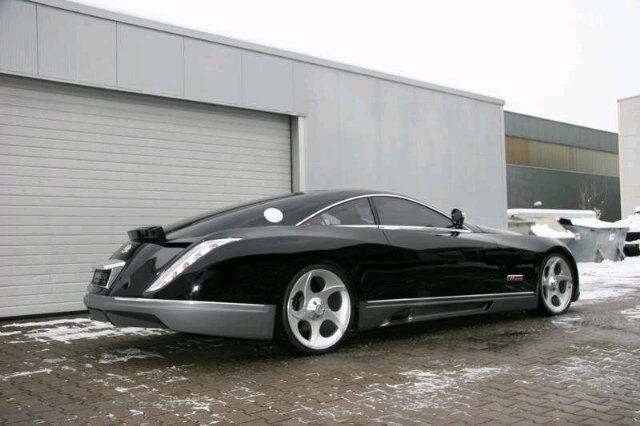 "They got this new Maybach that I want that costs $8 million, I gotta have it," he was quoted as saying a couple of weeks ago in an interview by celebritycarsblog.com. And it looks like he really meant it.

According to Forbes, as of January 2011, Birdman’s net worth is estimated to be $100 million, which pretty much makes him the fourth wealthiest rapper after Diddy, Jay-Z and Dr. Dre.