2 Maybach Zeppelin Nameplate Makes a Return at Geneva
Up Next

Bill Ford Holds on to the Company 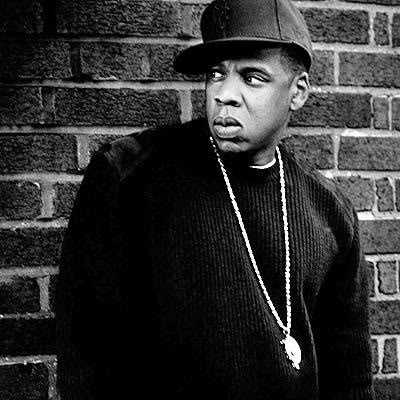 We knew it could be expensive to get a hip-hop artist like Jay-Z to perform somewhere, but it was only after the University of Arizona provided a copy of the Jay-Z rider, that we realized exactly the rapper’s demands. A Maybach luxury sedan could be an example...

So, Jay-Z did cash out $750,000, but not all of his requests were fulfilled by the University. But since the school does not provide the artists with expensive cars, alcohol or tobacco, the rapper had to give up on several items on his rider’s list.

The artist also thought of his team in the rider. If his band and crew arrive or depart the city via air, the promoters should provide in addition one cargo van/truck for his equipment, cases and luggage and two fifteen-passenger vans. 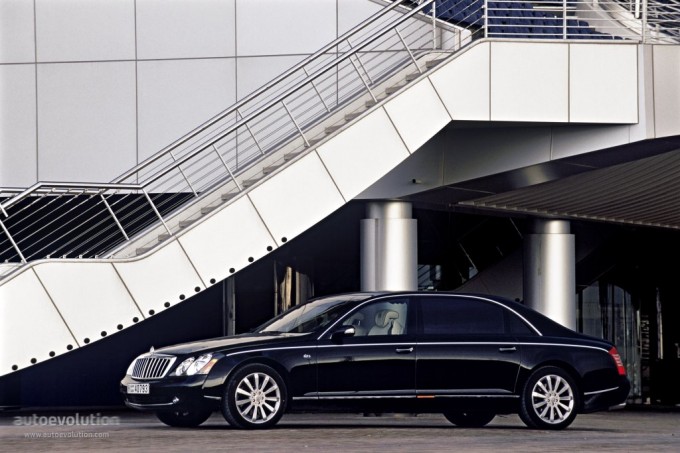 Well, what can we say? Jay-Z is not having bad taste at all. Should we remember that his wife is none other than actress-singer Beyonce Knowles? Beyonce is beautiful and talented, one the most desired women in the world, while Maybach 62 is said to touch the 5-star level of comfort of cruise-boat suites.

What is with hip-hop artists? They have the best women, the best cars, the best cribs, the best parties (and after-parties, if you know what we mean). So, who’s going into rap business with us?