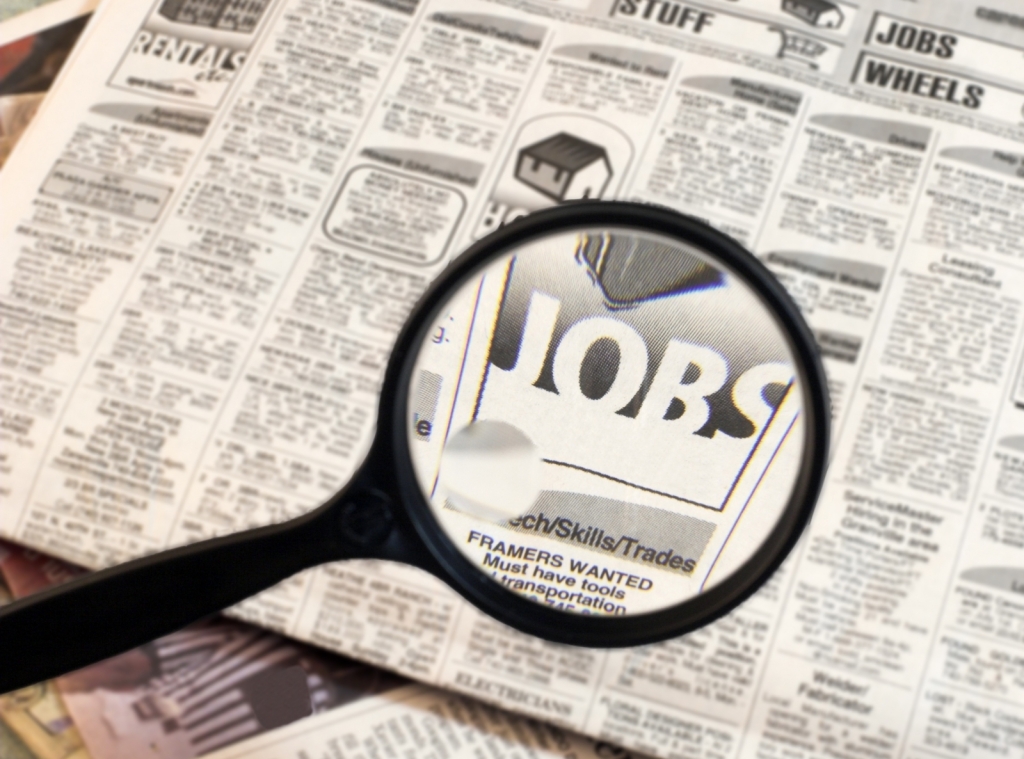 The French group PSA Peugeot Citroen, the second largest in Europe, has developed a layoff plan through which it hopes to relieve on a voluntary basis 11,000 employees worldwide in 2009, france24 reported.

2008, the year that marked the beginning of the crisis, brought a 7.4 percent drop in PSA's sales, even if the first six months of the year registered a 4.6 percent increase. By the fourth quarter of the year, the company was forced to cut back production. And prospects do not look encouraging for this year either.

“We must prepare for the future by targeting our investments and R&D expenditure to develop new vehicles and new environmental solutions to ensure sustained and profitable growth for PSA Peugeot Citroën once this crisis is behind us. Our intention is to maintain investment and expenditure on automotive R&D at around 3.5 billion euros,” said chairman Christian Streiff.

He also mentioned that both 2009 and the following year could mean further sales drop. "The outlook for 2009 is terrible. We are working on the assumption that the market in 2010 remains difficult," Streiff was quoted as saying by RTL radio. Forecasted sales for this year indicate a 20 percent plunge compared to 2008.

Streiff came through on his statements. Despite forecasts, crisis job cuts and Mitsubishi's reluctance to start work in Russia , PSA still plans on beginning manufacturing at its Kaluga plant. Mitsubishi is talking about a maximum five-month delay for the start of production of its SUVs.

"It does not change anything for us. We will still produce as planned in Russia,” said a PSA source as reported by Autonews.