1 PSA Renegotiates Contracts with Suppliers to Cut Down Costs

3 PSA Peugeot Citroen and BMW Discuss Alliance
Up Next 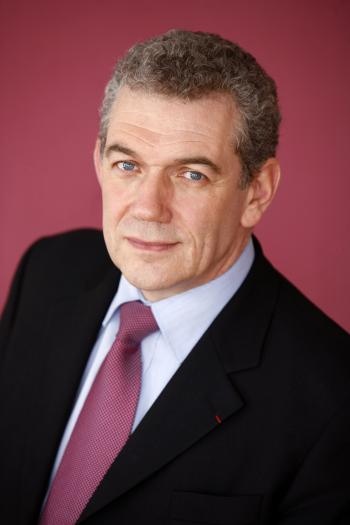 It is already known that PSA/Peugeot-Citroen is facing serious problems in the light of the economic crisis despite the loan they received from the government. More sadly, neither 2009 nor 2010 sales are expected to improve the gloomy situation.

As a matter of fact, CEO Christian Streiff expects group sales to fall 20 percent in 2009 and to decrease even more in 2010, Autonews reported.

“The outlook for 2009 is terrible. We are working on the assumption that the market in 2010 remains difficult," Streiff told RTL radio. In addition, PSA said last month that sales of finished vehicles fell 8.7 percent to 2.95 million units during 2008.

However, PSA's full-year financial results will be reported tomorrow but the French car manufacturer expects 2008 sales to fall by 8.7 percent to 2.95 million units. The surprise of the year comes from the sales of complete-knockdown kits - especially to automakers in Iran - which increased by 58.7 percent to 308,000 units.

Certainly, the aid was highly welcomed by the French automakers who are still looking forward to hearing some news from Brussels as well. Is the European Union going to lend a helping hand to the struggling French auto industry or not? If yes, on what conditions? These are only a few of the questions tormenting the French automakers in a moment when they have to beg near the politicians' doors in order to survive.