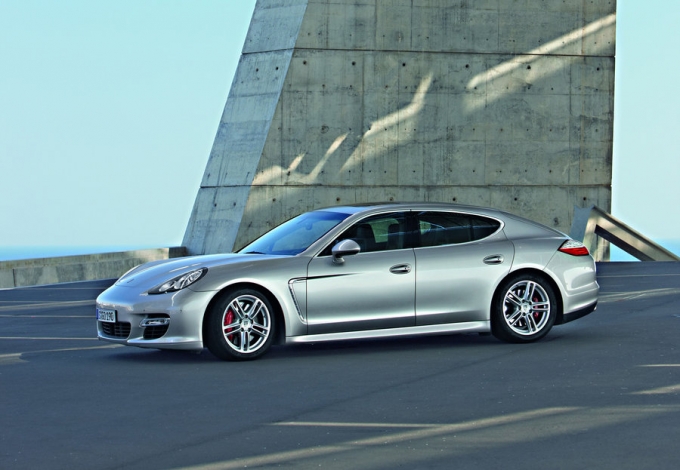 After flooding us the past few months with news of the Panamera, Porsche has finally began production of its fourth model, in preparation for the market release in September this year. Even more, they plan on making us watch, as the Leipzig plant is now reopened for visitors. You are now able to see, first hand, how the Panamera is built.

To accommodate the Panamera, the facility has undergone an extensive makeover, including expanding its floor space by about 20,000 square meters. Now, the newest addition to the Porsche garage will be built here, together with the Porsche Cayenne.

But, as we said, the plant is also opened for visitors. Closed for outsiders for the eight months it took to be expanded, the Leipzig facility provides you now with a two hour tour of its assembly lines. It's free of charge, but if you are a spy for other automakers, armed with some type of video recording device, we reckon they still won't let you in ...

But visiting is not the fun part. The real excitement comes from outside the plant, from the testing track to be more precise. Porsche offers those who have the guts for it a ride in a Cayenne (Panamera is still off-limits), both on the tarmac of the track and on the off-road premises of the plant.

As for owning a Panamera, we told you already you must wait until fall. This shouldn't stop you from configuring or ordering it, as the tools already exist. Make sure to leave all expenses aside until you actually pay for it, as it may very well put a 200,000 euro dent in your crisis budget.