3 Panamera. Is it a Porsche Prostitute or...
Car video reviews:
Space Junk 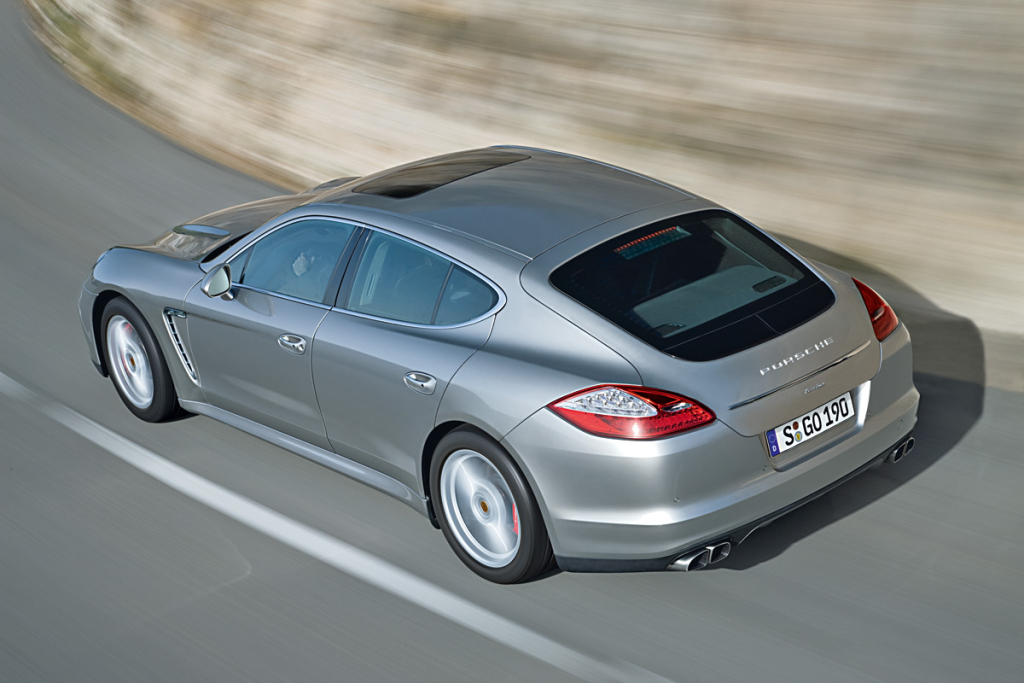 Yes, you've read that correctly. Even though Porsche has released the official prices for the upcoming Panamera, most people probably missed the fact that those were the "starting prices" for each model. A decently customized Turbo (read: fully customized) can ease the burden of almost 200,000 euros from your alligator-skin wallet. This of curse means two things.

First of all, Porsche leaves you with the wonderful choice of customizing your car in just about every way you could possibly want. Second of all, this also means that you're not even getting the minimum features you would expect from a 100,000+ vehicle.

At least this is what we found out after browsing through a very early release of the options list for the new Panamera. The list we managed to get our hands on really made us wonder about the hard times every cash cow might go through whenever he's in the market for a luxury car. Especially when they have to choose the options on their new Porsche-badged sports sedan/hatchback/four-door coupe.

As on almost every new luxo-barge available today, the top engine choice always receives a lot of standard extras that you would otherwise have to pay if you choose a lower-end model. That is almost the case of the Panamera, with the word "almost" VERY emphasized.

The starting price for the most expensive Panamera, the Turbo model, is 135,154 euros including VAT in Germany. Believe it or not, this not-exactly-low fee doesn't even cover the inclusion of a rear wiper, which remains on the options list even for this top-engined model.

Another out-of-this-world example should be the "Porsche badge inserts" on the seats' headrest, which (insert a Ripley's "Believe it or not" reference here) cost extra even if you already paid almost 2,000 euros for the sumptuous two-tone leather with Alcantara trimmed ceiling.

After skipping through the first information pieces released about the car, we would have expected the four-zone climate control system to be standard on the Panamera Turbo, but apparently you have to spare almost 1,000 euros for that also. In the end, for those almost 140,000 euros you get just about the same number of standard options you'd expect to find in a car costing just 50 grand. Sure, it's a "Porscha", but you would have thought they did something right in the features department after disastrously blowing it with the "shored whale" design.