5 When Maria Sharapova’s Car Is in the Shop She Drives a Porsche Macan Instead
Car video reviews:
Up Next

The 28-year-old Russian tennis legend and former WTA number one Maria Sharapova has just hold a press conference where she revealed that she failed a doping test at the Australian Open.
1 photo
One of the most famous Porsche brand ambassadors in recent years, the Russian apparently tested positive for meldonium, a now illegal substance that she has been taking for close to ten years for various health issues.

“I have been taking a medicine called mildronate by my doctor, my family doctor, and a few days ago after I received the letter from the ITF [International tennis Federation] I found out it also has another name of meldonium, which I did not know.” Maria Sharapova was quoted as saying by the BBC.

The tennis player also wanted to make it clear that the medicine in question was not on the World Anti-Doping Agency's (WADA) list of banned substances and that the rules had been changed starting with January 1, 2016.

Sharapova also said that WADA had sent her an e-mail on December 22, 2015, about some changes that were to happen to the “banned list” from 2016, but for some odd reason she didn't “click on that link.”

In other words, she admitted to continuously using the now banned substance since 2006, something that may have aided her tennis performance for almost a decade. It is not yet clear why meldonium is now a prohibited substance and why it wasn't before, but either way, this is a serious offense that will take its toll on both Maria Sharapova the tennis player and her public image on the whole.

Since she also has been a very important and probably the most famous brand ambassador for the Porsche brand, it is expected that the relationship between the two will also suffer, but the Zuffenhausen carmaker hasn't issued any press releases concerning the matter yet. Her three-year contract with Porsche was about to end in 2016 anyway, so there are high chances that it won't be renewed after this news.

Sharapova is currently ranked 7th in the WTA. Interestingly, she is ranked lower than Simona Halep, another Porsche brand Ambassador, who is 5th. 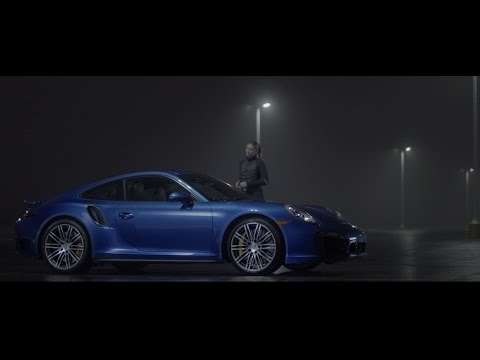