5 Volvo to Run C30s on Bio-Ethanol at WTCC's Brands Hatch
Car video reviews:
Up Next 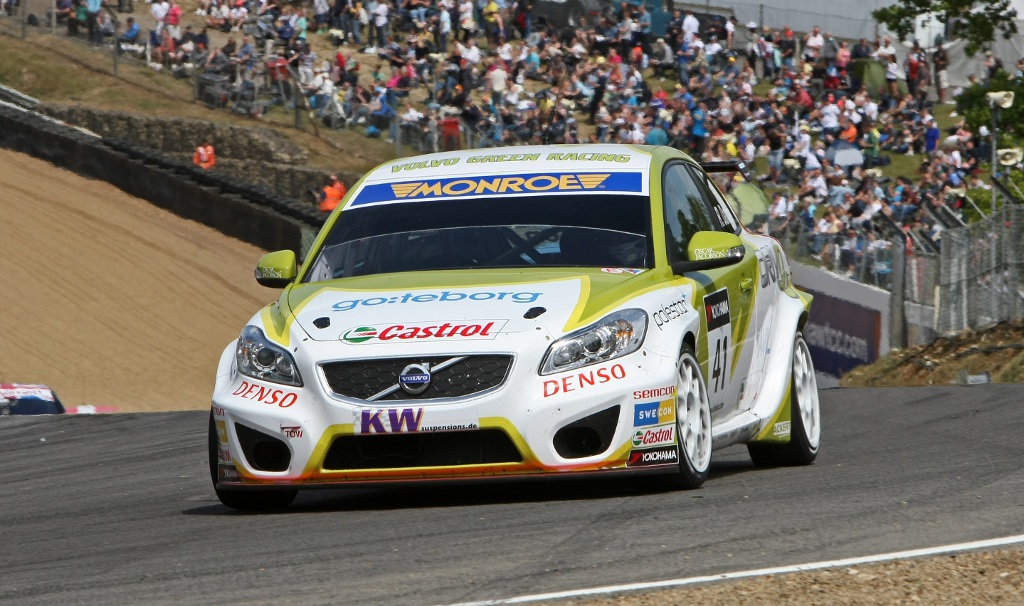 Volvo's preferred team for the World Touring Car Championship, Polestar, has received the permission of the Swedish manufacturer to enter in the 2011 season of the competition a Volvo C30 DRIVe, of course with the necessary modifications.

The model to be handed to Polestar will be used as a test mule, with the WTCC team to test the car and allow Volvo an official entry from 2012 onwards. For testing purposes. the C30 DRIVe will be driven by Robert Dahlgren. Racing results in the next season, says Volvo, are secondary to the testing goals and will not be pursued primarily.

"We are very happy and proud for this vote of confidence. This will be a challenge for us but we have prepared for this for several years. Our organization is in place and we have already started with preparations" said Christian Dahl, Polestar Racing managing director.

"Volvo has a solid touring car racing tradition and we see a potential now for converting this into a global commercial tool from 2012 through WTCC,” said Magnus Jonsson, Volvo Cars senior vice president of Product Development and chairman of the Motorsport Board.

“It is vital the technical and commercial aspects of the series align with our ambitions and this is what Polestar is out to confirm for us in 2011,"  Jonsson added.