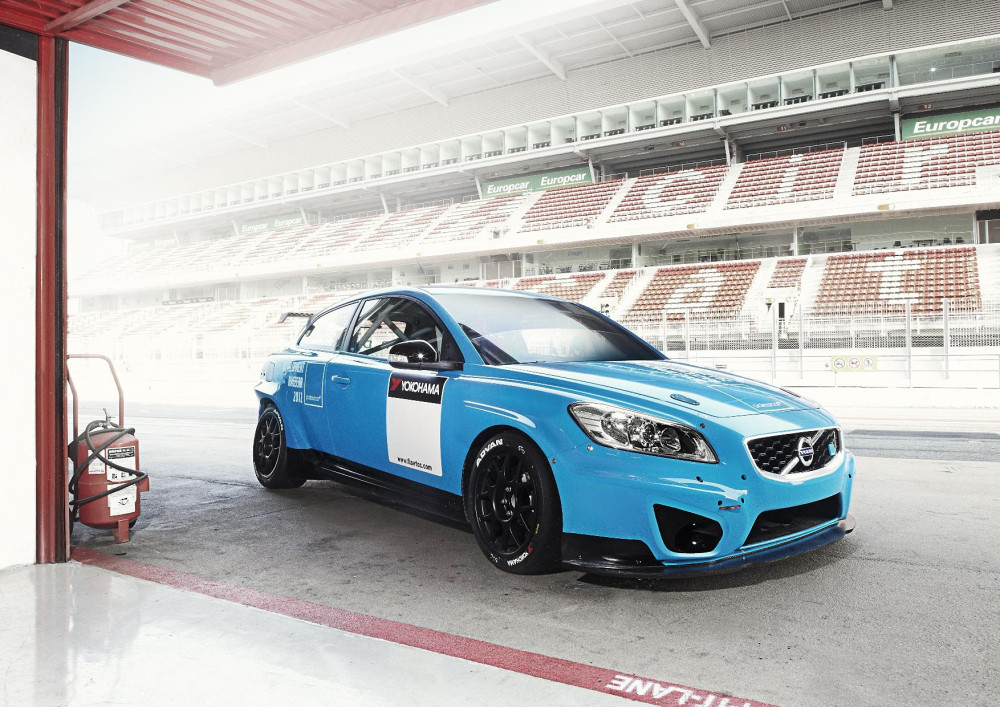 Polestar Racing got the approval from Volvo Car Corporation last year to create a one-car program for the 2011 WTCC as a commercial and technical evaluation. As this year’s FIA World Touring Car Championship starts off at Curitiba in Brazil this weekend, the very special little C30 will also make its debut, marking the start of the evaluation season for Polestar Racing in the championship.

"Volvo Cars has given us a sound mission to evaluate the championship, meaning that we are initially not focusing on results but rather on preparing a base that we could build upon for 2012. We have got an exciting and rewarding challenge ahead of us," said Christian Dahl, Managing Director of Polestar Racing.

Called the Volvo C30 DRIVe, the car is already a winner with numerous titles and race victories in the Swedish and Scandinavian Touring Car Championships. But now it faces both the larger WTCC world and some new engine regulations.

"We are starting the season with our current two litre engine, before later in the year switching to an all-new 1.6 turbo engine, based on a completely new Volvo engine family. We are currently working flat out with the new engine and we are confident of our progress," said Dahl.

"I am very much looking forward to the season start. The first race of the year is by no means going to be easy, especially with the high level of competition and the fact that we are new to the championship. But we have got a solid programme and we are ready," said Robert Dahlgren, the driver who is going to be on the grid this weekend.

The first race of the year is also going to showcase a new livery of the Volvo C30 DRIVe racing car. However, it is still painted in the distinctive Polestar-blue, also featured on the Volvo C30 Polestar concept prototype car.