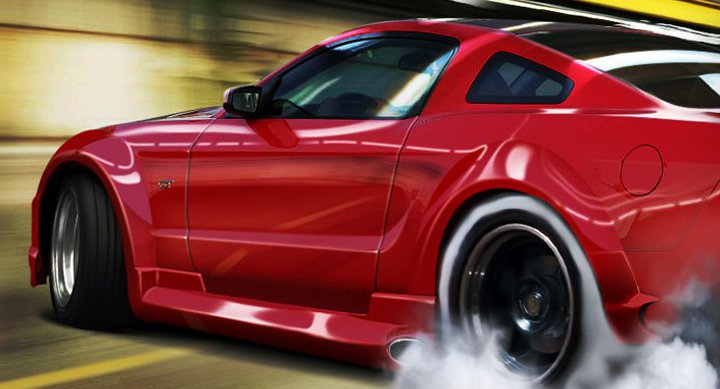 In the wake of the North American International Auto Show, the American automotive industry, with both the domestic and the foreign manufacturers, is getting ready for the busy year ahead. Two weeks after NAIAS opened its doors, the Philadelphia Auto Show is gearing up to let the media and the visitors in starting next week, January 28.

Organized by the Automobile Dealers Association of Greater Philadelphia (ADAGP) on the premises of the Pennsylvania Convention Center, the event is hoped to be one of the biggest in the area in years.

Overall, 40 manufacturers will take part in this year's event, with some of them preparing more than a simple display for the visitors. Toyota and Kia will host, for the first time at this event, Ride and Drive sessions, while the Auto Dealers CARing for Kids Foundation will get $2 from ADAGP for every Auto Show ticket sold.

“The buzz is back in the auto industry and we want everyone to be a part of it,” said Dominic M. Conicelli, chairman of the 2011 Philadelphia Auto Show. “The Philadelphia Auto Show has always been known as one of the top auto shows in the country and is all about entertaining and educating the consumer. We pride ourselves on this every year.”

Among the vehicles which will be displayed for the first time in the region, visitors can find the Audi A7, Bentley GT Coupe, Buick LaCrosse, Ford Focus, Ford Mustang BOSS 302, Hyundai Veloster, Mazda5, Volkswagen Passat and Volvo S60.

“For our 2011 event, key additions have been made that will really enhance the overall vehicle-researching experience for those who come because they are in the market as well as those who join us just to have a good time.”