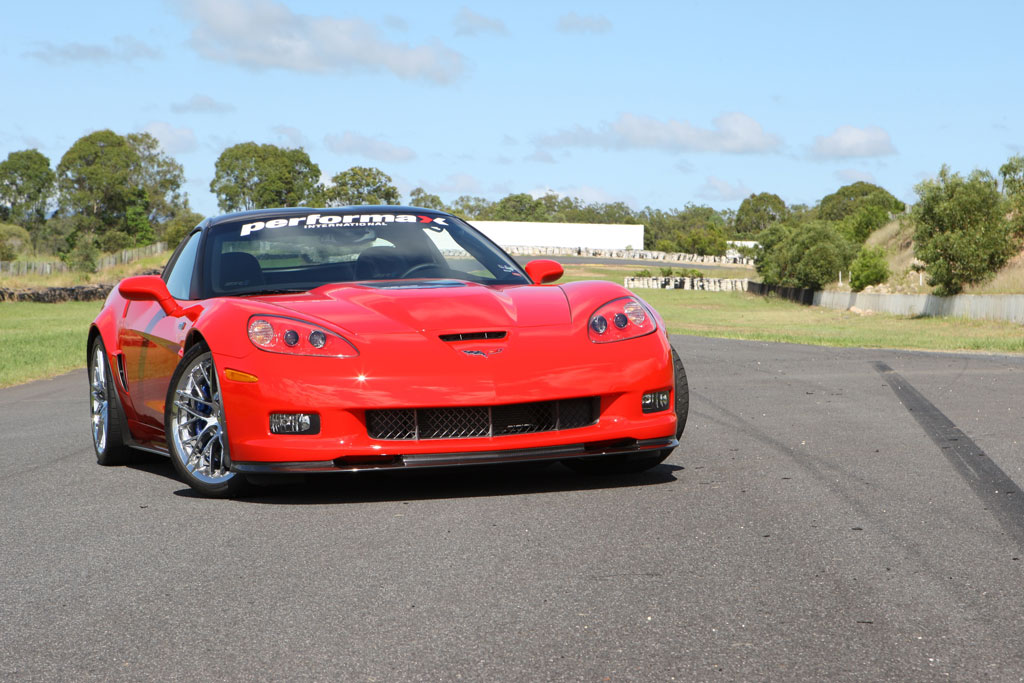 We’ve got good news for Corvette fans located in Australia, as a company from Down Under has just presented the first right hand drive Corvette ZR1. Performax International is now expecting to receive full Australian Design Rule approval for the car. This means that the car will be cleared for sale and registration really soon.

According to the producer, 300 hours of labour were needed for the ZR1 RDH conversion. The work was completed at Performax International's factory on the Queensland Sunshine Coast.

"It's fitting that Corvette club members from around Australia will be the first to see this right-hand drive version in public."

The ZR1 is priced from $360,000. If you’re in the market for a cheaper American car, you can opt for other cars, as Performax International also currently imports new ones from the US, engineers them to RHD and sells: