2 Brawn - No Driver, No Sponsor, No Mercedes Deal!

4 Mercedes Confirms Full Support for McLaren until 2011
Car video reviews:
Up Next

Audi Gets Inspired by the Social Media 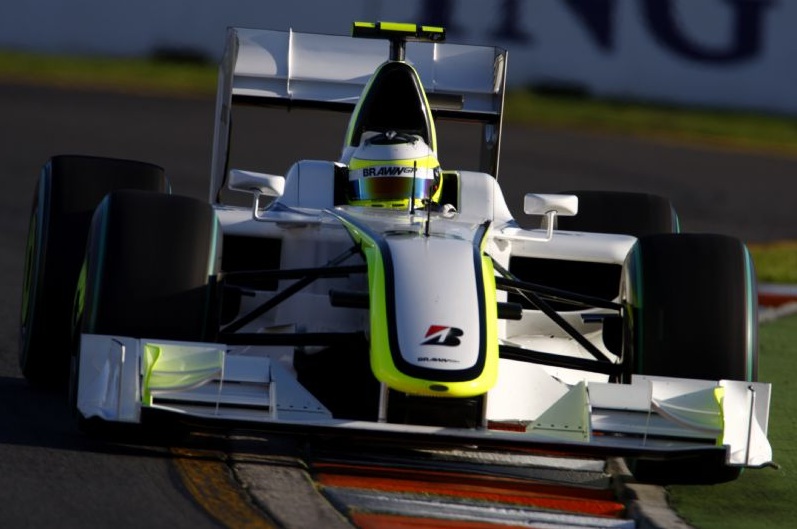 Mercedes today confirmed that it has taken over the Brawn GP team and will use the Brackley factory as their new Formula One headquarters. The German carmaker will therefore start their own team in the Formula One championship after acquiring 75 percent of Brawn GP.

“Mercedes will compete in the F1 world championship next year starting with its own factory team," said head of Mercedes cars, Dr Dieter Zetsche, during a press conference earlier today.

“This is possible by the agreed acquisition of 75.1 per cent of Brawn GP, 45.1 per cent from Daimler and 30 per cent from our partner Aabar Investments. The rest will be with the current share – Ross Brawn, Nick Fry and other members. The interests of Daimler are aligned therefore it will be a true Mercedes-Benz team."

“Ross Brawn will continue to be the team principal and thereby we are maintaining his strength. Just like the engine team at Mercedes Benz High Performance Engines, the new Mercedes Benz grand prix team will be co-ordinated by Mercedes Benz Motorsport which is as everybody knows headed by Norbert Haug,” added the Mercedes official.

No announcement has been made regarding the future drivers to compete for Mercedes GP – the team's new designation from 2010 onwards, but Jenson Button is now expected to sign an extension to his Brawn GP deal in the upcoming few days. Also, Nico Rosberg is to Join Button shortly after January 1.

In addition to this announcement, Mercedes have renewed their engine supply deal with McLaren F1 Team until 2015. Also, Mercedes will sell back its 40 percent share in McLaren by the end of 2011.