One of the most famous performance driving techniques is the heel and toe downshift, a multitasking trick that is used mostly for racing but can also increase the efficiency of normal driving.

The heel and toe practice became widespread in the 80’s, when rally drivers used it extremely frequent in order to improve their stage times.

Heel and toe downshifting is used when the car is about to enter a turn and the driver has to brake and select a lower gear, allowing him to increase the engine’s revs in order to match the rotational speed of the powerplant and the wheels. In other words, the technique is used while the vehicle is in the pre-turning braking phase, preparing the transmission to be in a lower gear for the out-of-corner acceleration step.


The practice can only be used in cars equipped with a manual gearbox and requires the driver to depress the brake with the ball of his right foot, fully depress the clutch pedal using his left foot. The tricky part follows: he needs to roll his right foot (still pressing the brakes) onto the gas pedal, using this to raise the engine’s rpm in order to match the wheels’ speed, while selecting the inferior gear on the transmission. Finally, the driver has to release the clutch pedal and can start accelerating. 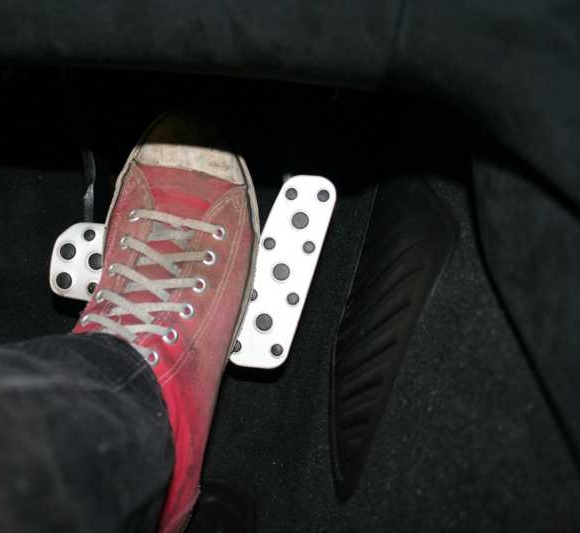 While preparing the vehicle to enter a turn, the heel and toe can be performed once or can be repeated, depending of the number of gears that have to be shifted. In case of the latter situation, the driver must use the technique for each downshift, without “skipping” gears.

As we’ve said, road drivers use heel and toe too in order to be able to use a car’s full acceleration potential when exiting a turn - this can be required in order to avoid an accident.

However, the technique requires a lot of practice to master, as it is difficult to perform all the aforementioned steps is a short time interval. Another “slippery” part of the process is applying just the right amount of pressure on the brake and throttle pedals at the same time.

One automotive manufacturer has paid special attention to heel and toe downshifting and has chosen to take advantage of today’s advanced industry to integrate this process in one of its transmissions.

We are talking about Nissan, who has developed the SynchroRev Match system, which effortlessly blips the throttle for you, just like computer games gearboxes do. 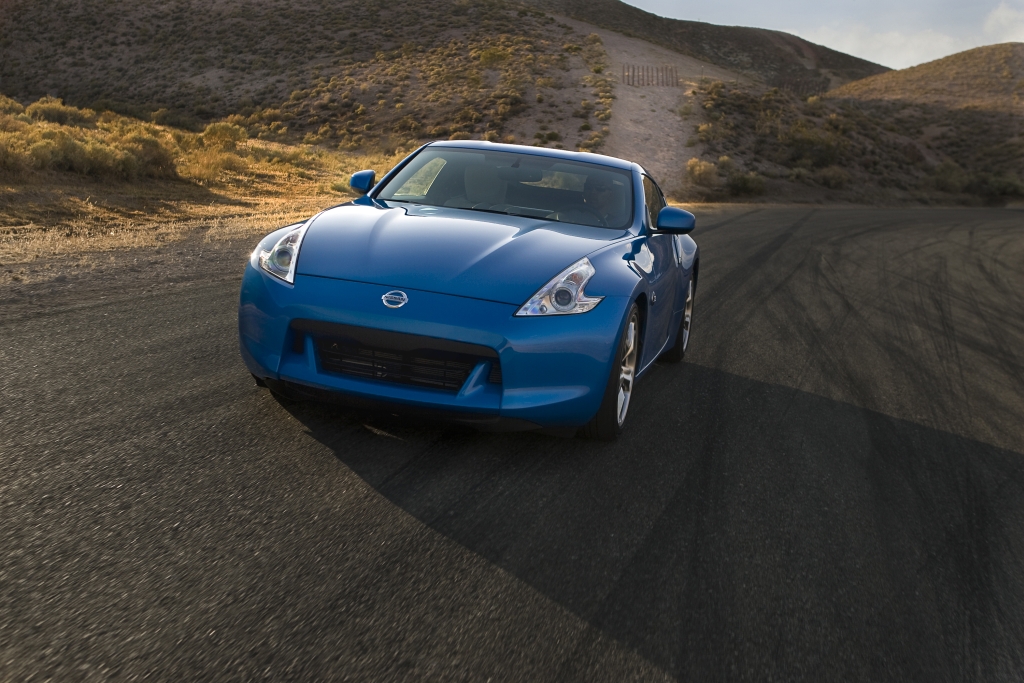 The application is included in the Sport package on the Manual transmission of the Nissan 370Z and comes as a standard feature for the NISMO version of the car.

The SRM system is an all-electronic one, using an army of sensors that win the shifting war every time you switch gears: it comes with sensors for the clutch pedal, sifter, transmission (this ensures that the drive shaft speed matches that of the engine). In addition to that, the system required the engine’s Engine Control Unit to receive new software.

The system enters the pre-operational phase when the driver depresses the clutch pedal, When the gear leaver sensors detect movement, the ECU automatically open the throttle precisely the right amount to match the speed of the drive shaft.

By the time the clutch pedal is released, both ends of the transmission shafts had already had their speeds matched.

But Nissan’s system doesn’t only handle downshift. If necessary, it also corrects the powerplant’s rpm during upshifts and even brings the revs to the optimum level if the driver presses the clutch but has a change of mind and does not select a different gear. 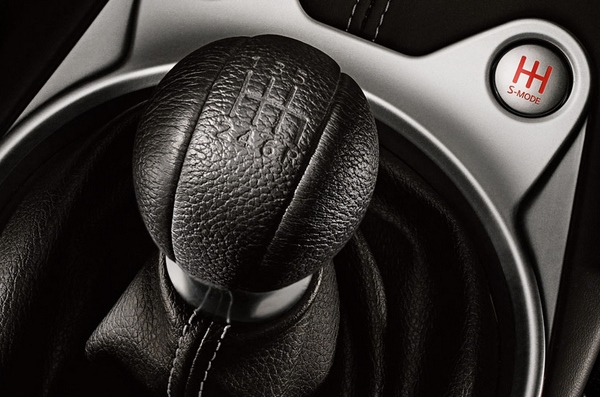 The SynchroRev Match is an electronic blessing for most drivers, as it allows them to be more relaxed on the road and increase their focus during trackdays. Fortunately, Nissan has also thought of the purist drivers, and has fitted the system with a kill button, that turns the 6 speed manual into a standard box.

The whole story is so simple that we can’t help wonder why other car manufacturers haven't offered this delicacy earlier. Since there’s no use crying over spilt transmission oil, we’ll go past this and look to the future: we hope that the idea will be adopted by more automakers, especially as it only requires light, electronic modifications.