3 GM Recalls Over 300,000 Impalas for Seatbelt Issues
Car video reviews:
Up Next 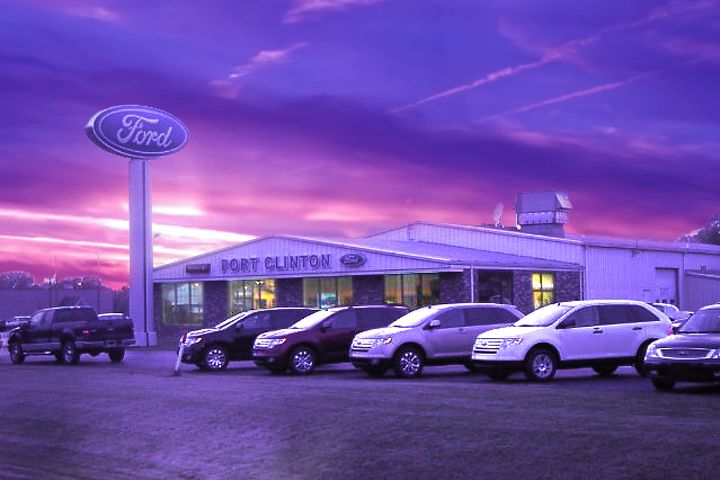 NHTSA has a lot of work ahead, as it is looking at 29 models built between 2000 and 2010. This comes as a result of a petition made by a consumer advocacy group to the Federal Trade Commission, urging one such rental company, Enterprise Holdings Inc., to repair vehicles before they rent them to customers.

According to a Detroitnews article, the probe will give "an indication of how completely and how quickly rental car fleets, in general or individually, perform necessary recall-related repairs or other remedies on the vehicles owned and then leased for use on the roadways."

Apparently, there is no law in place that forces rental car companies to fix vehicles before they go into service for customers, according to Sharon Faulkner, executive director of the American Car Rental Association. But, "it's just foolish for anyone to risk a lawsuit, death or injury. It's just stupid. You don't do it," she added.

Parked cars that are awaiting repairs pose a huge financial liability to rental companies, that lose money in the process and have to turn down customers.