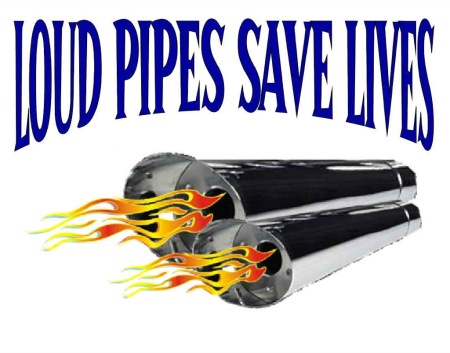 The Society of Automotive Engineers (SAE) International has recently produced a sound test standard to determine whether a motorcycle emits excessive noise. The test can be used on streetbikes or highway motorcycles.

The new standard follows the template of the one used for the off-highway motorcycles, which was introduced years ago. It recommends a decibel limit of 92 dBA at idle for all bikes or 100 dBA for 3 or 4 cylinder machines, and 96 dBA for bikes with less than three or more than four cylinders.

For sound testing a streetbike, a calibrated sound meter has to be held at a 45 degree angle 20 inches from the exhaust pipe of a running engine. The J2825 explains how to do the test with the bike at idle, at a predetermined engine speed, or by slowly increasing the engine speed of the bike.

"While the AMA supports the establishment of the SAE J2825 standard in America's cities, towns and communities, we will continue to fight efforts that single out motorcycles while still permitting excessive sound from other sources, such as loud cars and trucks, booming car stereos, poorly maintained generators, whining leaf blowers, and the like," Moreland concluded.